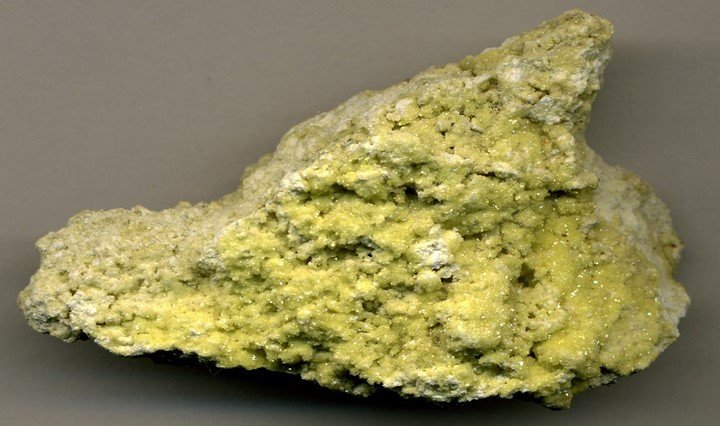 Sulfur can be said to be a chemical element with a symbol S that has an atomic number of 16. This element can be found in the tissues of the human body and another interesting fact is that it is the third most abundant mineral in the body.

This element or metal in whatever way you choose to put it has a lot of benefits or uses to humans and also can be applied in various aspects of the world. Its uses are so much that it is categorized under the few most important elements ever. Below, we would take a look at few uses of sulfur.

Sulfur is one of the major components of hair products that are used in treating dandruff.

It is wholly present in shampoo because of its effectiveness in treating these common hair issues.

There are common skin problems that normally cause itching which could lead to the roughness of the skin. Using a skin treatment or jelly that contains sulfur is the best thing to do at that point because it cures or treats the skin from that infection. 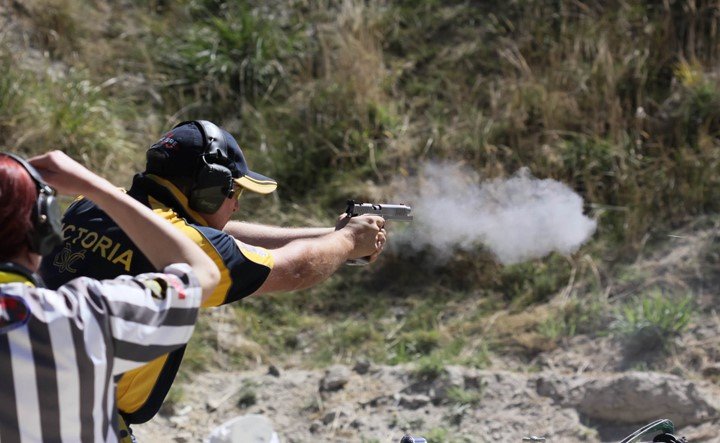 In combination with potassium and wood charcoal, sulfur is the other important component used in making black gun powder. Black gun powder is used for a particular gun and sulfur itself is very dangerous and is used as an offense in this case.

4. Used in the vulcanization of black rubber

In this case, sulfur is another agent of pressure that aids in the vulcanization of black rubber. Using sulfur Is actually an option and not really necessary or the best. But in the case of black rubber, it is very effective when combined with carbon black.

Sulfur is a very good bleaching agent when it is in its oxide form, that is, sulfur oxide. This is usually put in most bleaching chemicals to bleach paper and other materials possible. It has a strong reduction ability, therefore best for bleaching.

6. Used in the preserving of foods

Sulfur is a good preserving agent for foods as it helps to keep them long in their place of storage. It also makes sure the foods do not change in color or quality as they were in the first instance. It’s in the dioxide form when preserving food, that is, sulfur oxide.

This is another important use of sulfur in the modern world. In this case, it is used as sodium sulfate which aids in easy foaming and easy watching of clothes in the laundry. 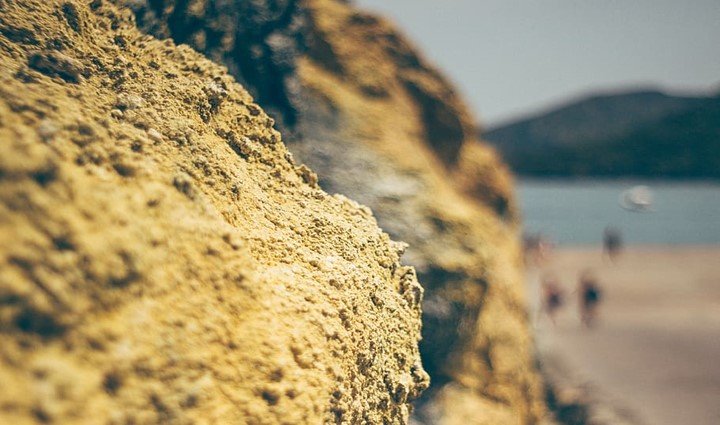 This may sound new to you, but it is a true thing and it is used in most countries of the world for the building of houses and others. Sulfur, in this case, is in the form of calcium sulfate which can also be called gypsum.

Of course, sulfur is very important for the good growth of protein plant crops. It exists in 4 types for the amino acids, but only two are combined for a better formation of protein.

Sulfur is present in fertilizers that contain nitrogen and is highly favorable for crops that grow in the spring season. When in the liquid form in combination with nitrogen, it helps to improve the vegetation of crops and makes them grow properly.

11. Used for fumigation against pest and diseases

Sulfur is a good fumigation agent against pests and diseases on the farm. It has a foul smell that pursues pests from an agricultural farm and also when sprayed on leaves, it keeps diseases far from eat. Although, it is kind of dangerous to plants if not used in the right form during fumigating.

Sulfur is the eighth-most abundant element in the universe and is very important in life. This element aids in chemoautotrophic photosynthesis and without which, there would be no existence of life for both plants and humans. With this, you can see why it is very important to humans.

Skin redness is not a good thing that happens to the skin. It usually occurs when the skin is exposed to some kind of conditions that aren’t good for it. Using high sulfuric skin content treats the redness with ease and also makes skin acne disappear fully.

This particular use may sound weird to you, but it is highly recommended by doctors or we can say used by doctors in reducing cold symptoms in their patients. In this case, it is put in small quantity into a substance like Engystol, and this would make the cold reduce in due time.

15. Used in garlic and onion 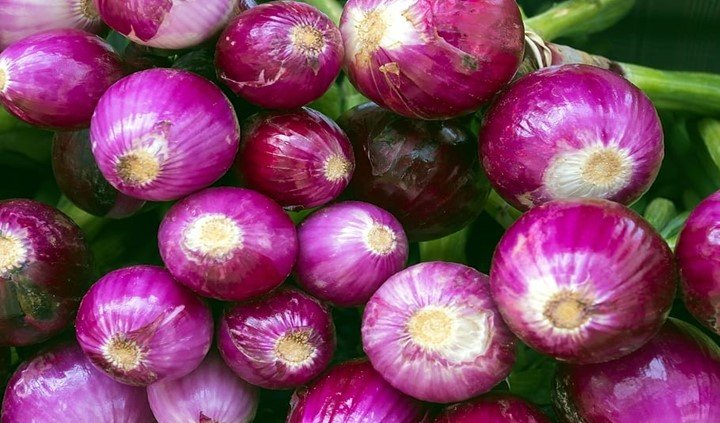 Sulfur is surely an important component in garlic and onion, as the above two are very good for the human body. Doctors have recommended that you use onion and garlic in preparing your foods because their harshness pursues bacteria and other diseases.

16. Production of sulfuric acids used in most industries

Most industries that are into manufacturing or production do produce sulfuric acid, because, this substance can also be used in producing major drugs, fertilizers, dyes, and others.

Sulfur has been researched and found out of its painting ability in ancient times. Because of its yellowish color and since its foundation in most caves, inhabitants use it to paint their cave for easy identification and to pass information to others.

Of course, if you’re looking for a way to increase the burning of maybe your large farmland, sulfur is highly recommended. Since it is present in the volcanoes and aids its eruption, it has this explosive characteristic for effective combustion.

20. Found in fruits for consumption

This is another major use of sulfur that many people don’t know about. It is found in fruits like olives, peaches, and raspberries and in other vegetables. These fruits, when taken directly or converted to juice, are used well for the body.

Sulfur has always played an important role in human life. It could be directly or indirectly, but it is special and should be used rightly to sustain planet earth.