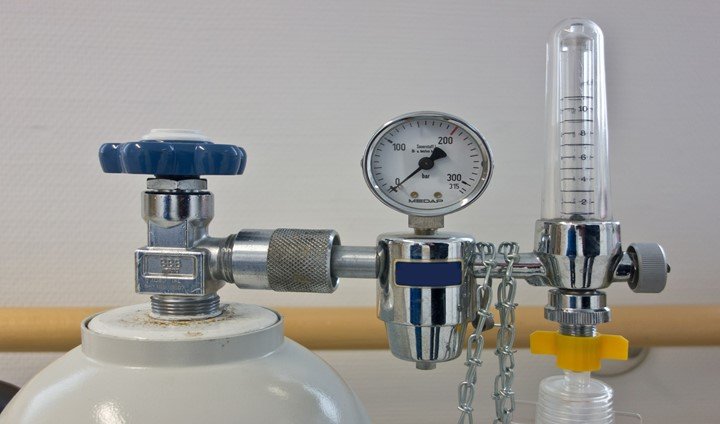 Oxygen is a chemical element, colorless and odorless. It is represented by the symbol (O) and on the periodic table its atomic number 8. In gas form it’s colorless but in liquid, it’s pale blue in color and very cold.

It is very vital for the existence of living organisms. Animals take in oxygen and exhale carbon dioxide in the act of respiration. On the other hand, plants take in carbon dioxide and emit oxygen. This is done by a process called photosynthesis where plants use energy from the sun to produce oxygen from carbon monoxide and water. Thus the two coexist perfectly.

Oxygen is an oxidizing agent and a highly reactive nonmetal readily forming oxides with most compounds and elements.

1. Extraction of energy from ingested foods.

This is done through a process called oxidation where energy is created from the foods that we eat and this gives is the energy that we need to function. Oxygen is absorbed from the lungs to the bloodstream and then to the cells

3. Maintaining the functions of the eye.

4. in medicine where supplementation of oxygen is necessary.

For example in cases of low saturation of oxygen in the blood, carbon monoxide toxicity and even in anesthesia. Supplemental oxygen needs to be humidified so as not to dry out the nose. In very high concentrations of oxygen can result in oxygen toxicity. 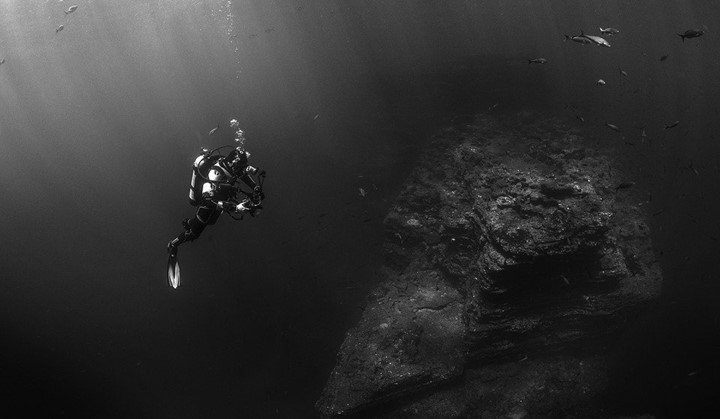 In situations where there is difficulty in breathing such as with deep-sea divers.

People with conditions such as chronic obstructive pulmonary disease.

10. Sewage treatment and water purification. By pumping it through water it increases the production of bacteria helpful for metabolizing waste products does purify the water

11. Pressurized commercial airplanes. In case the cabin depressurizes oxygen is automatically supplied in an emergency via face masks

12. Used in rockets and missiles. As an oxidizing agent, it reacts with liquid hydrogen to produce the takeoff thrust.

13. Manufacturing of synthetic fuels such as producer gas.

14. Welding touches and cutting. Oxygen reacts with hydrogen to produce oxyhydrogen touch and the reaction between acetylene and oxygen produces oxyacetylene touch.