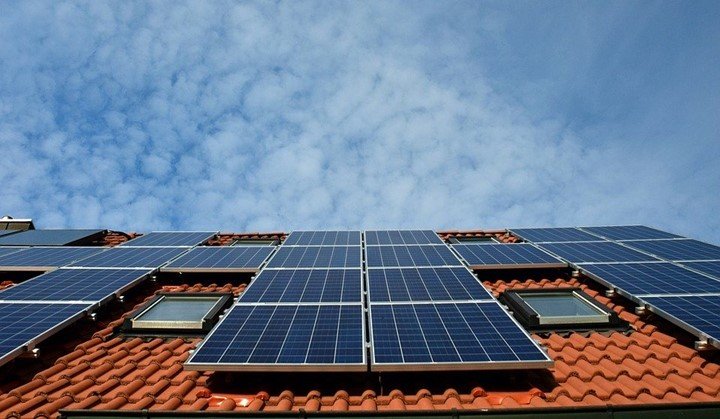 Solar energy heats water efficiently, and homeowners do not need to use electricity.

Instead of using coal, charcoal as fuel, solar energy cooks, and it is environmentally friendly and cheaper.

With modern technology, there are recreational vehicles that use solar energy as a source of energy.

Light industries located in remote areas can use solar energy to provide light and run some tools.

Solar energy is used in lighthouses, to signal structures and offshore navigation buoys. 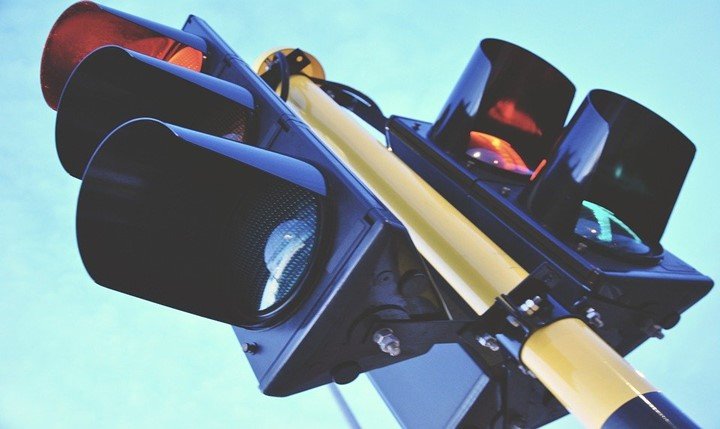 Solar energy is a cheaper source of power for running road traffic signals.

Ventilation fans help with the cooling of the house. Solar energy can be used to run these fans thus reducing the cost of power.

Solar blankets are used to warm the water in a swimming pool. This helps fix the problem of swimming in cold water. 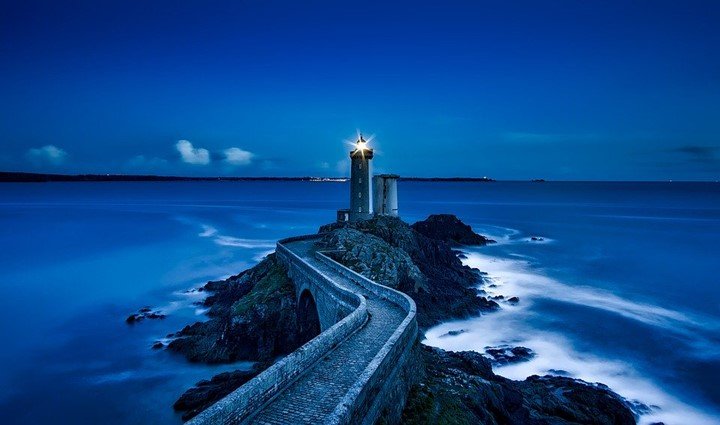 In houses where there are outdoor lights, solar energy is used to provide perfect landscape lighting.

You can use solar energy to recharge a device that uses batteries. Such devices include cell phones and laptops. This is achievable with the provision of portable solar.

The planet solar is a boat that uses solar energy to run all the operations onboard making it eco-friendly and cheap to run.

Solar energy is used when separating salt from seawater. 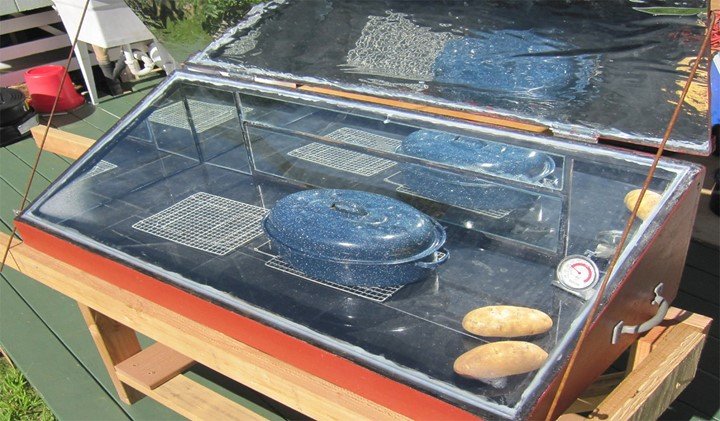 They use solar energy as a source of power and achieve up to 350 degrees. It is sufficient for camping and during trips.

These tubes are filled with water and use solar energy to heat rooms.

These furnaces have concentrated heat that can be used in various ways in industries.

To achieve this, solar energy is used to heat a gas or a fluid. The heat energy generated is converted into mechanical energy which is, in turn, convert into electrical energy.

Solar ponds produce power; this is a water body used in the collection and absorption of radiation which is stored as heat.

A solar greenhouse is covered using a transparent material that acts as a solar collector. It then uses solar radiation to aid in the growth of plants.

With increased technological growth, solar energy is being harnessed in the operating of trains, buses, and even trams in many countries.

In areas where water is unsafe for drinking, solar energy can be used to disinfect the water by leaving it in the sun for about six hours.

Solar energy is used to dry animal products such as hides. This helps them to last longer and reduce losses during processing.

During camping, you can utilize solar energy rather than your vehicle. This is achieved using solar-power tents and lanterns. 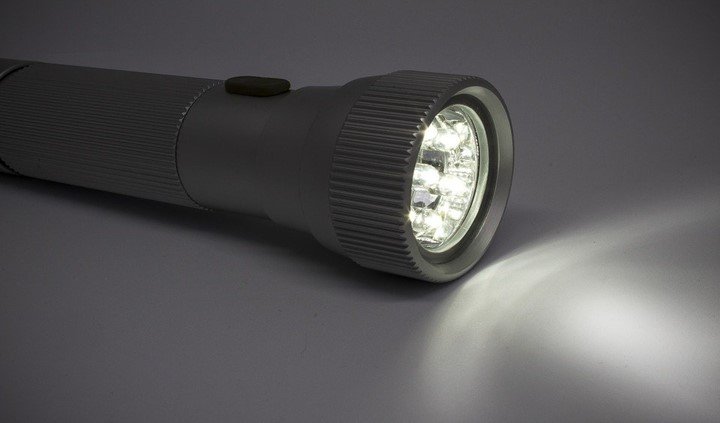 There are flashlights fitted with small solar panels that use solar energy to power the flashlights.

Billboards and other signs can utilize solar energy hence saving power and reducing the cost of production and operation.

Cottage industries that use small machines can utilize solar energy in the running of these machines. All you require is a photovoltaic panel a lead-acid battery and an inverter.

Instead of using kerosene lamps, solar lanterns are a cheaper source of light as they only require sunlight to recharge.

There are solar-powered refrigerators that are used in hospitals found in remote areas. These refrigerators require only a solar panel and a lead-acid battery to operate. 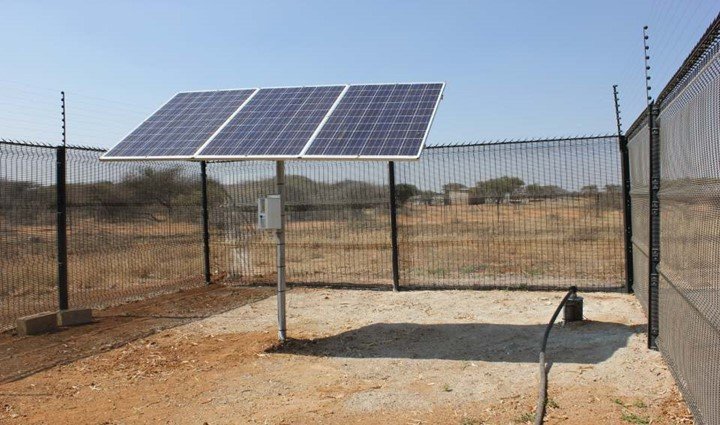 These fences that utilize solar energy to protect homes and farms, hence reducing theft and destruction.

For easy access to the latest news in remote areas, solar wifi is the best option. All you need is a solar panel, a battery charge controller, and a wifi router.

With the growth in technology, there are cell phones that utilize solar energy as a source of power. You can use these phones as long as there is sunlight.

Monitoring and surveillance systems utilize solar energy to ensure smooth running even when the power supply is tampered with.

Satellites in orbit utilize solar energy. They convert sunlight into electricity which runs all its operations.

Some calculators are fitted with miniature inbuilt solar panels which use sunlight to provide the energy needed to run the calculators.

In the textile industry, solar thermal energy is used in the dyeing process. 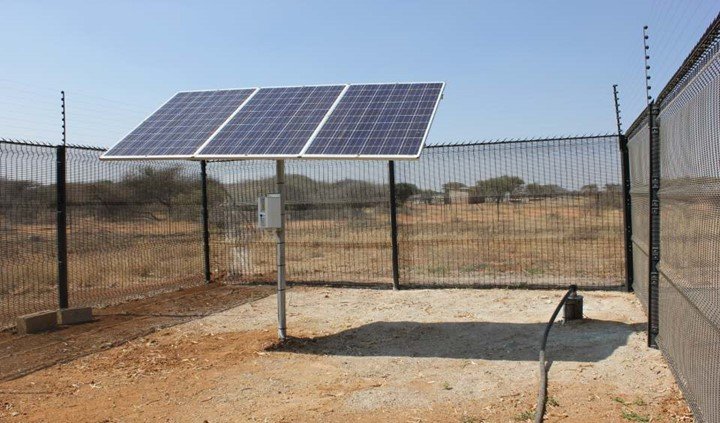 Solar thermal energy is used as an excellent drying agent in the textile industry.

In the making of chemicals, photovoltaic energy is used in the processing of synthetic rubber.

In the processing of flour, photovoltaic energy can be used in the sterilization process.

In some countries, homeowners can sell excess solar energy to their neighbors. 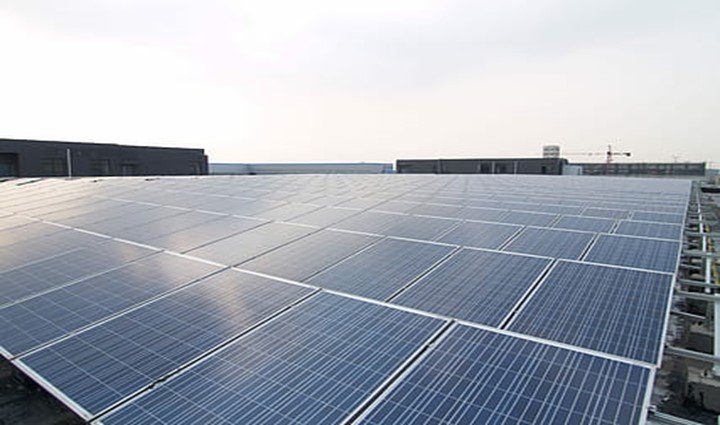 48. Helps you save money

If you want to cut down the cost of power bills, solar energy is the best alternative.

Though little known, solar umbrellas are placed on tables and have batteries that get charged by sunlight. At night, they light up and are mostly used in beach hotels and by the poolside.

These outdoor fountains that use photovoltaic panels and the water run beautifully just like any other electrically powered water fountain.

51 Uses of Natural Gas that will surprise you