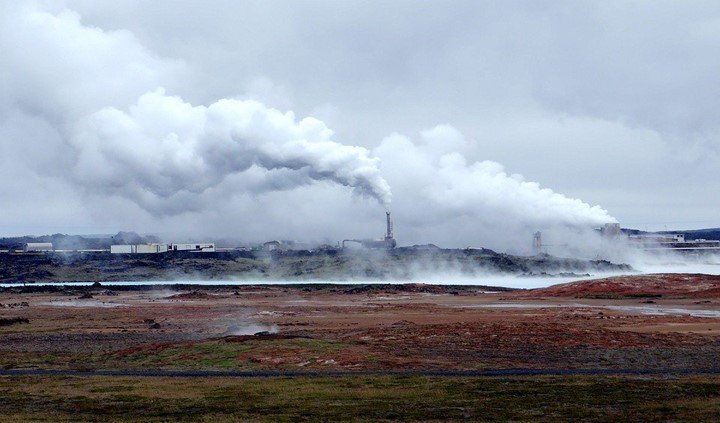 Steam is referred to as water in the form of the gas phase. It occurs during boiling or evaporating of water. Superheated or saturated steam is not visible, but steam can be wet steam, which is visible aerosol or mist form when water vapor condenses. The energy that is needed to change water to gas is called enthalpy of vaporization. This can only occur when volume increases by 1700 times in pressure and standard temperature. The change of volume is converted to mechanical work by subcategory of a steam engine, including steam turbines and reciprocating piston engines. These two types of engines have played a vital role in the industrial revolution. Steam is applied in various range of industries.

Steam is used as a force of driving in applications like steam turbines. Turbines are equipment that generates power in electricity plants. Steam is put to high temperatures and pressure to improve the working ability of steam turbines. In addition to that, steam turbines use superheated steam to avoid damage brought by the flow of condensate.

Steam is useful when it comes to cleaning surfaces. For instance, it is used in soot blowers in industries. Fuel boilers or coal boilers are made with soot blowers for cleaning wall surfaces and getting rid of burnt deposits in order to maintain efficiency, capacity, and reliability.

During the reaction, steam adds moisture and supplies heat at the same time. As an example, it is used to moisturize the production of paper. This ensures that any paper moving fast does not tear or have microscopic breaks. Another illustration is pellet meals, and steam is injected in mills that produce animal feed in the form of the pellet so as to provide more amount of water inside the conditioner sector. The moisture also helps to make the feed more soft as well as gelatinize the content of starch present in the ingredient producing firm pellets.

Atomizing is a process whereby steam is mechanically used for separating a mixture of fluid. For instance, steam is put inside the fuel of burners for maximizing burners’ efficiency and reducing the production of soot or hydrocarbons. Fuel generators and steam boilers use the exact procedure to divide viscous oil to tiny droplets that offer efficient combustion. To add to that, steam atomization is used in flares for reducing exhaust pollutants. This is done by mixing steam with flares inside the waste gas prior to combustion.

Industries and other big commercial use minimal saturated pressure steam as a predominant source of heat for indoor heating during cold climate. Steam modifiers are used alongside HVAC coils to condition indoor air, control infection, and preserve records and books. The airdrops its relative humidity when you heat col air through the steam coils. This needs to be adjusted to the normal level by adding an injection of arid saturated steam in airflow downstream.

6. Used as a fluid motive

A motive is a force that moves gas and liquid in pipes, and steam is used as a motive. Jet ejectors of steam help to push vacuum on equipment processes like towers for distillation that separate and purify vapor streams. Also, they are used to remove air continuously from the surface of condensers so as to obtain a good vacuum pressure from condensing turbines. This is done by allowing high-pressure steam to pass in jet ejector through the nozzle inlet and diffused afterward. This makes a minimal pressure zone that goes in the air from the condenser.