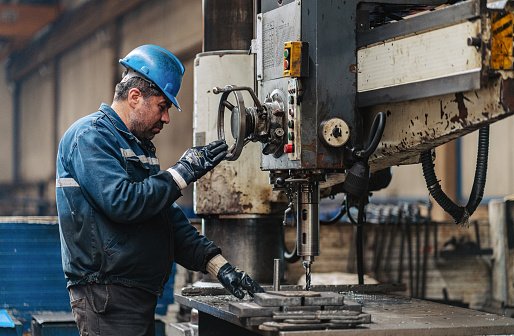 Elements are grouped into two classes; metals and non-metals. Non-metals are elements that accept other electrons to form a bond. These elements possess properties that are directly opposite to those of metals. These types of metals occur in diverse states; the solid state, the gas state, and others in the liquid state. Let us discuss some of the uses of non-metals:

Non-metal elements play a vital role in manufacturing fertilizers and other farm inputs. These elements are rich in nutrients needed for better crop growth. Nitrogen and phosphorous have proved beneficial to crops; therefore, they are the main ingredients in fertilizer making. 2. Making of Gunpowder and fireworks

Solid non-metals are extensively used in the Gun and fireworks industries. Sulfur, a solid non-metal, is used in making gunpowder due to its conductivity. In addition, the solid non-metal compounds play a significant role in manufacturing the matches’ ignition.

Non-metal elements are lighter, and thus they can be used as lifting agents. Hydrogen, for example, is known as the lightest element, and thus it is used as rocket fuel. Secondly, hydrogen gas is used in lifting airborne components like balloons

Most industries rely on non-metals as the primary raw material of their industries. Nitrogen, for example, is used in the large-scale production of ammonia gas and rocket fuel. On the other side, noble gases (Neon, Argon, and Krypton), non-metals, have vast applications in the light industries.

Most of the non-metals are non-reactive and non-flammable. These two properties make the elements suitable for scientific research tasks. Helium, for example, is used in detention and to forecast weather due to its non-reactive nature. In Magnetic Resonance Imaging, liquid helium plays a vital role. It is used to cool highly conducting magnets.

Most non-metals are in a gaseous state, and thus they have air-attached functions. Fluorine, for example, is mainly used in making air-conditioners and conditioning the air. On the other side, the same element (Fluorine) has a gist role in making refrigerators due to its air-conditioning properties. Some of the non-metals have found their way into the health sector. For example, liquid helium plays a vital role in Magnetic Resonance Imaging. It is used to cool highly conducting magnets. Secondly, iodine compounds are used as antiseptic agents. They are used to mask the affected area from infections and bacteria.