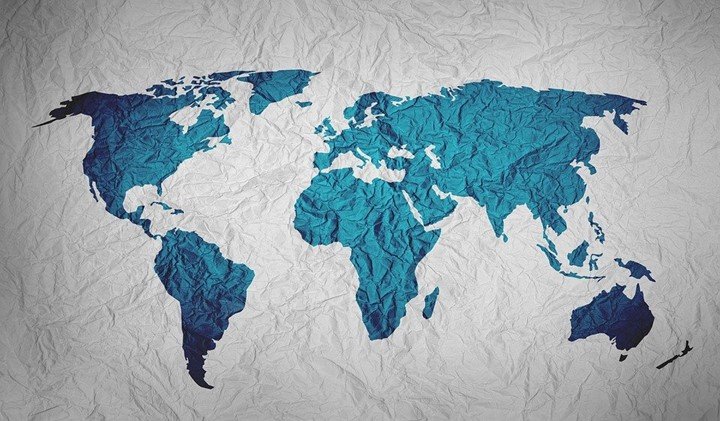 Maps can both be physical that is, in hard copy or it could be in soft copy in your phone or other gadgets. Below, we would take a look at few uses of a map and why it is so important.

1. It helps people get to their destinations successfully

The kind of map used in this case is the general reference map. This map helps tourists who are new to a particular region get to their destination with ease if they read the map carefully and follow the directions.

The kind of map used in this case is the thematic map. It is used to display and know the relative humidity, density, gradients, and spatial relationships between areas or movements.

3. It is used to locate or identify danger at sea

A navigation map or chart is what is being by sailors at sea. With the aid of the chart or map, they would be able to avoid danger in the sea, like avoiding clashing with other ships in a humid condition or avoiding hitting large underwater rocks that would damage the ship.

4. Used in knowing the boundaries of the land 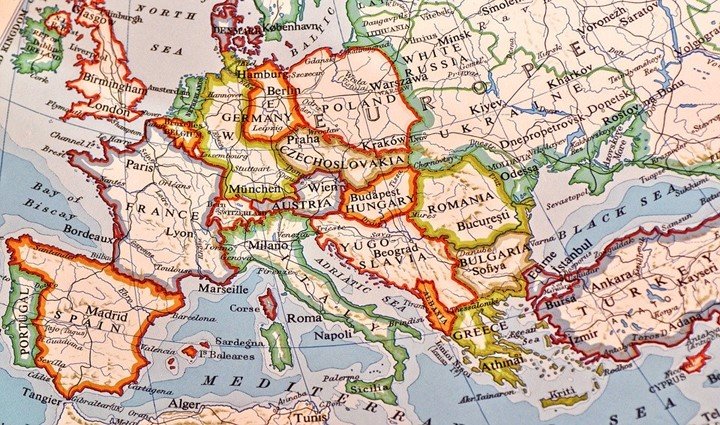 The kind of map used in this case is called the cadastral map. With this map, you would be able to identify or know the boundaries or divisions of land in a large area. It helps in easy claiming of ownership of a plot when an issue arises.

5. Used in the navigation of aircraft

6. Used by bikers and trailers to easily identify pathways

The kind of map used in this case is called the trail map. It is used by hikers and trailers who would always find themselves in conditions where they would need pathways through villages, around mountains, or rivers so they can get to their finishing point.

7. Used to show and identify or parcels in a city or country

There are times where you would need maps to identify parcels of land in a city or geographical area to get information concerning it. This kind of map is called the assessor’s map and it is mostly used by government heads or leaders.

The kind of map used in this case is a hazard map as it helps to identify areas that are prone to earthquakes, volcanoes, and others. With this map, a scientist would be able to prevent damages by saving a life.

Maps are used to analyze spatial rainfall distribution in geographical areas over the years. This rainfall map contains images that are used to detect an area that would have high or low rainfall.

Health maps are the maps used to monitor disease outbreaks all over the world. It works by online latest news and effects. With it, a scientist can monitor and curtail the disease from spreading far and wide.

With this, we can see that maps are so useful to the world and it is necessary to use maps for guidance or direction as it helps a lot.

Uses of Epidemiology in Public Health

15 uses of when in sentences