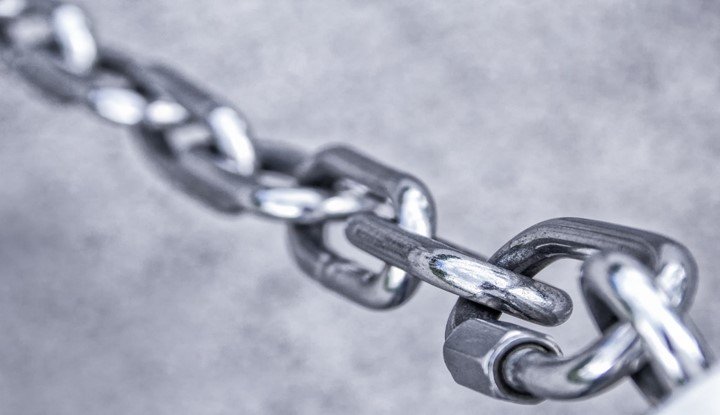 Iron is a chemical element with many different uses in the industries. It is widespread on our planet. The chemical symbol of Iron is represented by Fe symbol. Iron lies in the category of transition metals so you cannot easily find it in its pure form. When Iron gets into contact with oxygen, it gets oxidized. This is the main reason why most of its ores are found in the form of oxides. Metallic Iron is very cheap, making it suitable for many industrial uses. For example in the manufacturing of large ships, automobiles, machine tools and hulls of large ships.

A lot of buildings across the world are built with the help of metal iron rods. They are mainly used for support and also in the construction of other building materials such as the doors and windows. Iron is the most common metal used for construction because of its cheap price. Also Iron is widely accessible compared to other metals hence making it the best option.

Iron is everywhere. This is no understatement; in fact, we use some elements of Iron that are not visible with our naked eyes. This metal is widely used to make home appliances such as dishes, pans, spoons, dishwashers, and cooking stoves. Iron is preferred because of its availability in abundance and also its high rust resistance. In addition, it’s easy to mold iron metal into different shapes than many other metals.

4. in the human body

Iron is an essential mineral when it comes to the human body. It helps in the transportation of oxygen throughout the body. It’s one of the most important components of hemoglobin, a substance that carries oxygen to the lungs. Lack of enough iron in your body makes your body weak because the body cannot make enough red blood cells.

Iron is an important element when it comes to the production of Ammonia. The production of Ammonia is also known as the Haber process. It involves the combination of hydrogen and nitrogen while using Iron as a catalyst. Hydrogen is mostly obtained from natural gas, while nitrogen is obtained from the air. Ammonia is very important for producing fertilizer in the Agricultural field. Iron is the most abundant metal in the world after aluminum. In fact, the earth’s crust is made up of about 5% Iron. Iron ore was mostly used for smelting. Now Iron is used to make strong cutting tools, among other implements. Early tools such as hammer, knives, and swords were made using Iron. However, even today, the same tools are made from Iron. But many more tools such as the chisel or the mallet are made Iron.

Bicycle chains are responsible for transporting power from the pedals to the wheel. This enables the bicycle to initialize or boost motion. It’s easy to mold this metal into any shape, and that’s why many bicycle manufacturers prefer to use it for the chains. This chain is very energy efficient in such a way that only 1.4% of energy is lost. Since iron rusts so easily, it has to be combined with other metals. To prevent your bicycle chain from rusting, then you need to lubricate it more often. Pylons are one of the most significant structures when it comes to electricity transmission. There are over 90,000 pylons available in Britain alone. Iron can be used to make electricity pylons that transmit electricity over larger distances. However, other metals such as aluminum can be used for this purpose. Iron is cheap and widely available hence making it one of the best materials for making pylons.

Iron is not only used for building construction but also in bridge construction. However, it is not used as much as it was used before due to rusting. But if the bridge is well maintained Iron is the best material to use. Steel is now one of the most widely used material.

Many parts of an airplane are made using Iron. This is one of the most common metals in the world. So it’s hard not to find Iron in the transportation industry such as cars, ships, and planes. Iron is very cheap, and it can be combined with other elements to provide metal that contains only the wanted properties. Rails are mostly made of steel of many metals, including Iron. Using Iron alone to make the rails cannot be durable enough. However, many other railway structures can be made using Iron. Even the train itself contains so many parts that are made from Iron.

Iron is combined with other metals because it’s quite soft on its own. Iron is mostly combined with other alloys to produce steel. It is the most preferred metal for making food cutlery because it leaves clear cuts behind. Also, its affordability and availability play a bigger role when it comes to the production of hospital service equipment.

It’s hard to use Iron alone in its pure form because it’s very soft. This is the main reason why it’s combined with several alloys to form steel.