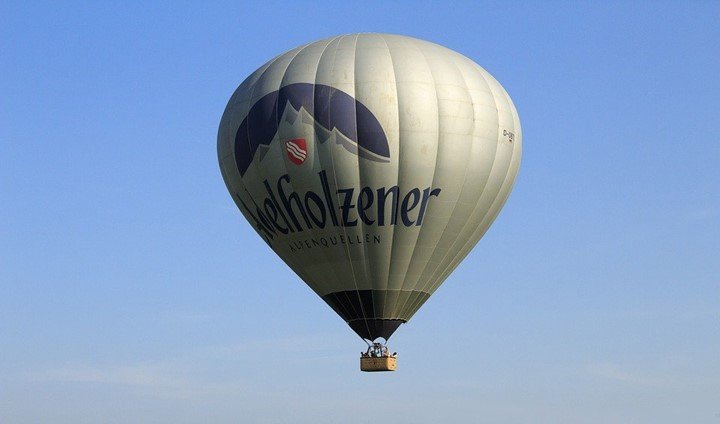 Water is said to be life. However, what most people don’t realize is that a key component of water is hydrogen. Typically, therefore, hydrogen can also be said to be life. The interesting fact is that this essential element is the smallest and simplest element in the periodic table. However small, hydrogen has found practical applications in so many fields.

The following are 10 common uses of hydrogen;

Hydrogen is one of the lightest elements. Therefore, it is usually put in contained spaces, such as balloons, and then used as a lifting agent.

Most of the manufactured food acids and bases contain hydrogen as one of their components. Hydrogen is also used in the food industry due to its ability to break down fats.

Hydrogen is used to manufacture ammonium. Ammonium is a component rich in ammonia and hydrogen. Ammonium compound is usually added to fertilizers and works effectively in improving the soil health of gardens and lawns.

5. Making of Paints and Varnish 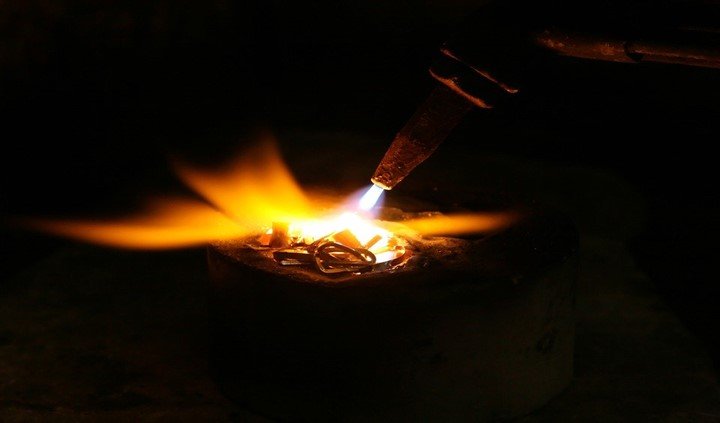 The extraction of metals from their ores is facilitated by the use of hydrogen. An example of such metals which are extracted using hydrogen is tungsten. Tungsten metal in the ore is usually available in the form of tungsten oxide. The tungsten oxide is combined with hydrogen, forming pure tungsten and water. 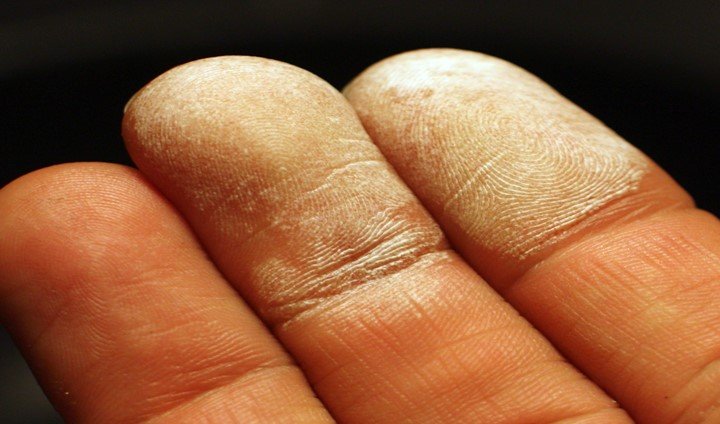 Hydrogen is reacted with air, at specific conditions, to form hydrogen peroxide. This chemical compound has anti-bacterial properties and is therefore used as a disinfectant. Hydrogen peroxide can also be used as a mouthwash for improving a person’s dental health.

Hydrodealkylation and hydrocracking processes lead to the production of methanol. The hydrogen element is usually used in these processes. The methanol produced is used to make artificial materials, such as plastics.

Hydrogen has also found practical application in the glass industry. Here, it is used as a protective or inerting gas, to protect the delicate glass material from reacting or getting damaged.

Who said small mean useless? Hydrogen is the smallest element of all elements in the periodic table. Yet, hydrogen has found so many practical uses in our world. This simple and small element has brought great meaning to our world.