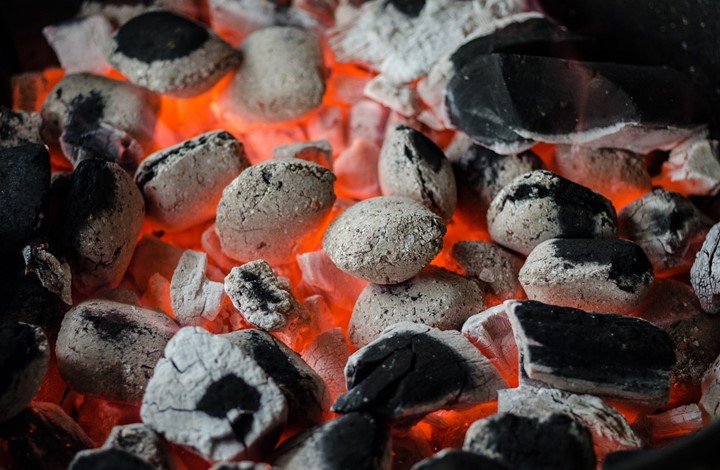 Coal refers to a hard rock that you can burn as a solid fossil fuel. It is mostly made up of carbon, but it also has oxygen, sulfur, and hydrogen. Coal is an important fuel because it helps us to produce electricity, cook, and even produce steel. This combustible sedimentary rock takes millions of years to form. It’s classified as a nonrenewable energy source, and it was formed millions of years ago.

Cement can be replaced or supplemented by cement in making concrete. For instance, fly ash blends with more than half concrete that is produced in the USA.

The growing need for energy in the transport sector is being addressed by coal-based electricity and other coal-derived fuels. There is immense pressure to provide fuels and transport infrastructure. The number of motor vehicles has increased to more than one billion from 250 million in 1970. Apart from fuels, coal is also an important raw material for manufacturing transport infrastructure such as aluminum, cement, and steel. 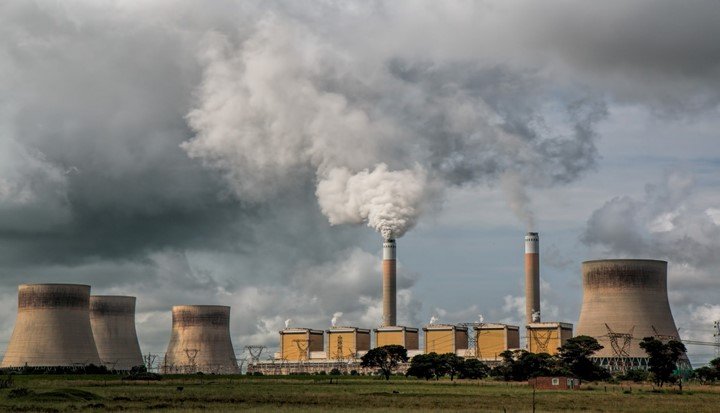 Coal can be used in the production of thermal power. Then this thermal helps further to produce electricity. In this process, coal has to be transformed into powder form. The powdered coal is now heated at a very high temperature to turn water into steam. Electricity is generated when the steam turns turbines at high speed.

A lot of energy is required in order to make cement. Coal is a vital source of energy in this industry. Moreover, cement is very important when it comes to the construction industry. It forms a key construction material known as concrete after mixing it with water and gravel. Coal fuels a high-temperature kiln that heats the raw materials to 1450℃. One tonne of cement requires around 200kgs of coal. One cubic meter of concrete will take around 300-400kgs of cement.

The paper industry requires a lot of energy for its production. Coal is one of the most cost-efficient sources of energy in the paper industry. First, cellulose fibers are extracted and then converted to pulp. Heat is applied in the dryer section, where the pulp starts to take the shape of a paper.

During the production of aluminum, a lot of heat is required. Such amounts of power can be drawn from coal. Many aluminum industries prefer using coal as a source of energy because it is cost-efficient and very effective. Aluminum is used for products such as airplanes, parts foils, cans, and kitchen utensils. Without coal, aluminum production would be very difficult. 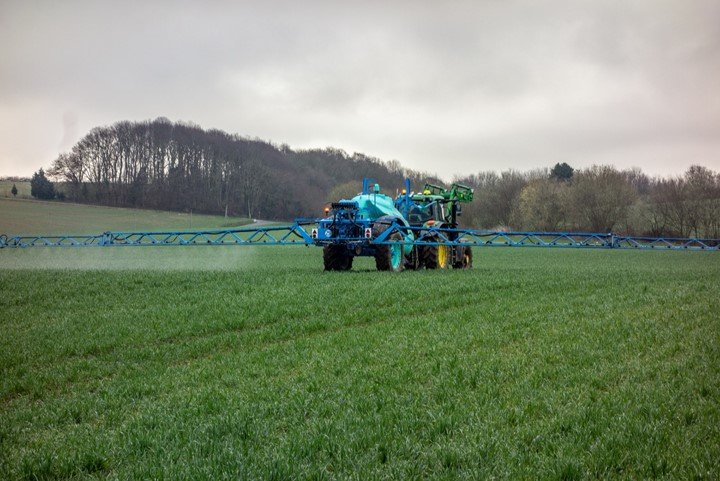 Apart from storage, transport, and processing, fossil fuels can also be used as fertilizers. Natural gas is responsible for producing almost half of all nitrogen fertilizers. Hence its stocks are depleting rapidly. However, coal can be a great alternative for natural gas supplies.

Coal is used indirectly when it comes to the production of steel. First, it has to be baked in furnaces until it forms cokes. Once coke is formed, manufacturers use it to make steel by smelting iron ore into iron. The process of making steel produces other by-products such as fertilizers, nitric acid, and ammonia salts.

Coal is used by some people as their main source of energy. It is used to cook food as well as to provide warmth during the winter or cold nights. People prefer to use the Anthracite coal type because it produces a high amount of energy. Anthracite coal has higher amounts of carbon, but it’s smokeless.

The process of producing coal gas is known as gasification. Coal gas is also known as syngas, and it contains a mixture of carbon monoxide, nitrogen, natural gas, water vapor, and carbon dioxide. This gas is combustible, and it was mainly used for municipal lighting and heating. Currently, a large scale of coal gas is mainly used for electricity generation.

Coal is an essential ingredient when it comes to the production of many specialty products, such as activated carbon, silicon metal, and carbon fiber. These products are very important to many industries as one of the main raw materials. For example, carbon fiber is used in the construction of tennis rackets and mountain bikes. 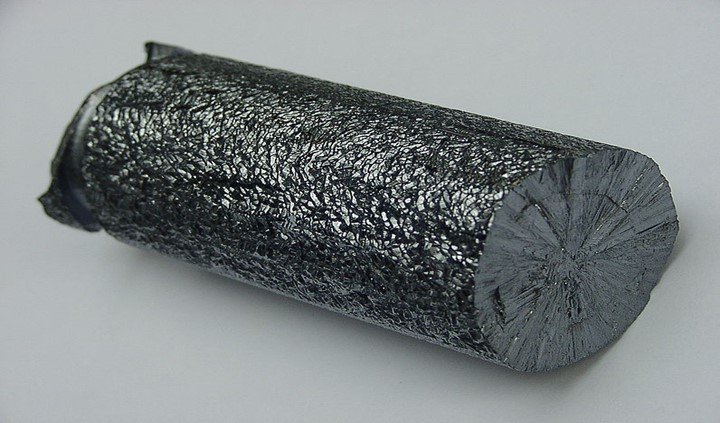 Silicon metal production requires a lot of energy. This energy is obtained from coal, among other sources. Silicon metal is very important, especially when it comes to the manufacturing of photonic devices. Thanks to coal, the manufacturing of all these products are easy and cost-efficient. It’s no surprise that some of the leading countries in coal production are also the leading producers of silicon metal. For example, China and the USA

If you want to get rid of strong odors around your home, then you should try carbon air filters. Activated carbon is one of the major components used for making these purifiers. Moreover, activated carbon can be obtained from coal. It has unique properties that help it to eliminate odor by removing volatile organic compounds.

Coal dust, which is obtained from pulverizing or crushing of coal is highly explosive. Also, coal is highly combustive in powder form than when compared to its original form. As useful as this property can be, its still very dangerous because it can explode even during the mining process. However, various researchers have devised ways in which people can prevent such explosions. 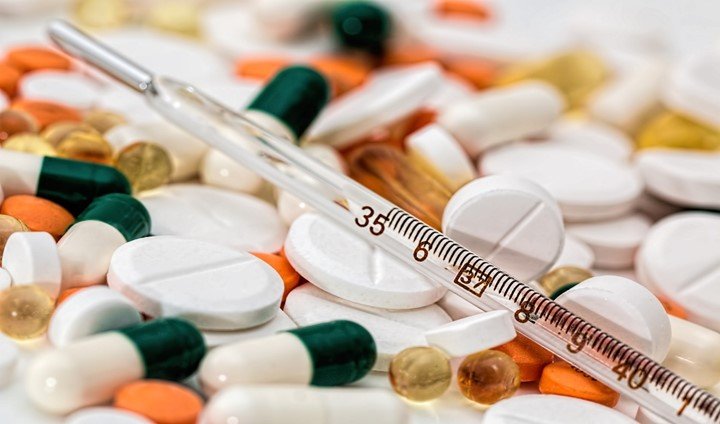 The destructive distill ion of coal is responsible for producing many vital derivatives. This distillation process produces derivatives such as tar, coke, chemicals, and light oil. Tar acids, such as nitrophenol, picric acid, and salicylic acid, are used in the manufacturing of medicine.

Other uses of coal include the manufacturing of: