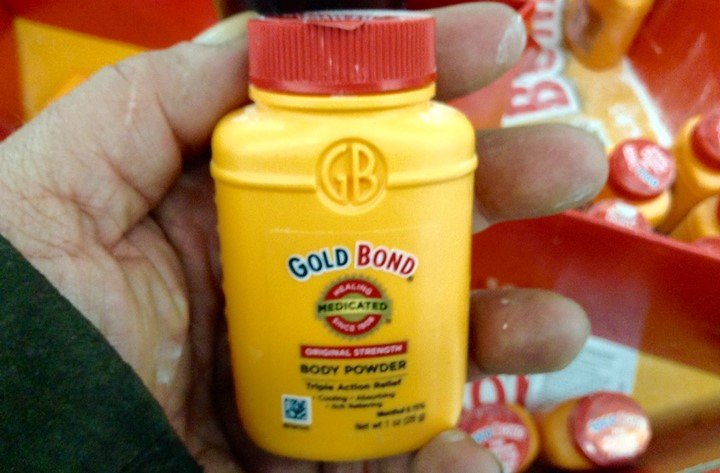 As the word states, grapeseed oil is the oil extracted from the seeds of grapes, and also it’s a byproduct of the winemaking industry. This oil has many uses ranging from medical to cosmetic, among others. This oil has been made such that it’s found in different forms, some of which include; lip balm, soaps, conditioners, gel, shampoos, and lotions, among others. The oil is used mostly for health benefits as well as other benefits. These uses include; cooking, reducing inflammation, used for massage, preventing of memory loss, and others as discussed below.

1. Softens and repairs the skin

The grapeseed oil has antiseptic and astringent properties, which are responsible for the nourishment and repair of the skin. This oil mostly repairs the skin after a shave, and in addition, the oil is responsible for enhancing the vitamins that are E and C on the skin to be used effectively. Applying the oil regularly also results in tight and soft skin.

Sunburns are caused by the extreme rays of the UV rays that are exposed to the skin. Applying grapeseed oil helps to protect the skin against absorbing too much of the UV rays and hence prevents sunburns. Acne is a skin condition where the hair follicles are clogged with hair, and the grapeseed oil is essential here since it helps to get rid of the clogging of oil of the hair follicles. The antimicrobial properties in the oil are responsible for the treatment of acne.

This oil is the best makeup remover starting with eye makeup. Some of the eye makeup it helps clean are the mascara, eyeliner, and eyeshadow. The oil is applied on a piece of cotton and then used gently on the areas with makeup.

Grapeseed oil is naturally light, and that makes it the best-used oil for massage as it is easily absorbed into the skin. In addition, the fact that the oil has no specific odor and how smooth it is makes it more efficient for the job. It is also used for facial massage since it is not greasy.

5. Used in hair to eliminate dandruff

Grapeseed oil is oily, contains moisture, provides strength, and enables one’s hair to shine. On the other hand, the oil softens the dry scalp. In addition, the oil contains antifungal and antibacterial properties, and these properties help the oil fight bacteria responsible for any skin disease on the scalp and elsewhere within the body.

Scientifically grapeseed oil has been proven to improve blood flow when consumed, and in addition, it also reduces blood clotting risk. People suffering from circulatory problems can take grapeseed oil, and the blood clotting is reduced, which enables them to have normal regular blood flow.

Consumption of grapeseed oil helps to sweat and the release of urine hence reducing water retention.

Grapeseed oil is rich in vitamin E and omega_6_fatty acid, which are essential in skin growth when consumed. Vitamin E helps the skin to endure some environmental factors that may harm the skin, such as the sun and pollution, among others. One may acquire the vitamin, either by consuming it or by applying grapeseed oil to the skin. The fatty acid, on the other hand, is responsible for a reduction of inflammation on the skin.

Grapeseed oil is used in many recipes ranging from baked foods to dressing salads. It also has a clean flavor that makes it efficient to cook about any food without altering the taste. In addition, it is used for cooking due to its smoke point that one can cook food and not worry about the oil getting burnt.

Vitamins contained in the oil such as vitamins E, C, and D, and also the oil contains beta-carotene and fatty acids, all of which are responsible for reducing the signs of aging and wrinkles. In addition, the oil has antioxidant properties that help it deal with skin damage as well as get rid of premature signs of aging.

The free radices are well known for the damage they cause to the skin and, as a result, lead to aging. Thanks to the vitamin E contained in the grapeseed oil, the skin is protected from damage. The antioxidants as well contribute to skin protection against free radicles.

Consistent use of grapeseed oil on one’s skin contributes to the toning of the skin. Toning is made possible by the antioxidants contained in the grapeseed oil. In addition, the oil can improve a skin condition known as melasma when taken orally.

This is made possible by creating a daily routine of massaging the face using grapeseed oil. The oil is known as it does not cause the clogging of the skin pores and can be used by anyone with any different skin type.

The grapeseed oil is normally effective on young and middle-aged people who have excess weight. The oil reduces the appetite of the individuals, and as a result, they lose weight, which made them susceptible to high blood pressure.

To conclude, it is fundamental to note that grapeseed oil can be used for a wide range of uses among the most known include, it can be used for cooking, consumption, and healthy skin and hair. Most of the properties it contains, such as anti-inflammatory, and antibacterial, help it in preventing most well-known diseases.

15 Uses of Zinc in the Body