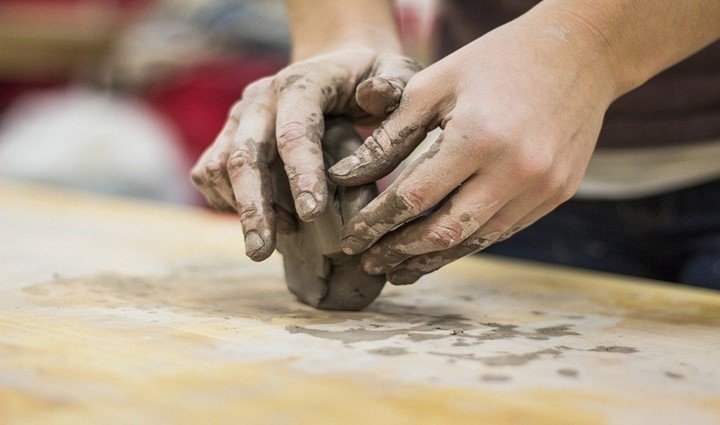 Clay has served the lives of many people since it came into existence. It has been used for different uses over the past years. Clay has different features which make it important in various sectors of the economy. Furthermore, clay has elements that make it effective in pottery, medical and other sectors. Some of the uses of clay include the following.

When the clay is mixed with water, it has the ability to form ceramics. This is because they have the ability to be molded into different shapes and structures. Furthermore, it is used to make household items such as pots, pipes, and other useful items. In addition to that, it is also used in the manufacture of ceramic tiles and kitchen countertops.

The particles found in clay soil are used for growing plants. This is because clay soil is contacting in nature and tends to hold in enough air, which is important in growing plants. Not all plants can be grown using clay soil. Some of the plants that grow well in clay soil include tamarack, apples, and elm among others. 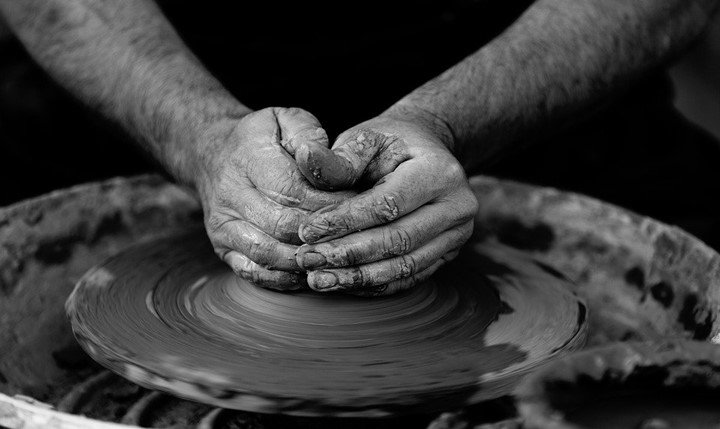 This is the most known use of clay soil. Using clay soil has been a source of income for potters for the longest period. Clay is mixed with water to form a thick mass, which is then molded into different shapes and sizes. The molded item is then passed through the oven, or in heat to remove any moisture that is present in it, so that it remains hard.

Clay soil has also been used as a medicinal option. The mineral content, present in clay soil, helps in providing relief to stomach upsets and wounded infections. It has minerals that are efficient in killing bacteria in wounds.

Clay is one of the ingredients that have been used in beauty for the longest period. Clay is an amazing skincare agent which is used as a facial mask. This has been used by ancient civilizations for centuries. Today, one of the best ways to utilize the use of clay is to use it as a facial mask.

Clay soil also plays an important role in helping to make earth dams. These earth dams are made so that water cannot pass through them. All that is done is to add suitable clay materials to porous soil. Water loss in canals can also be reduced by adding clay.