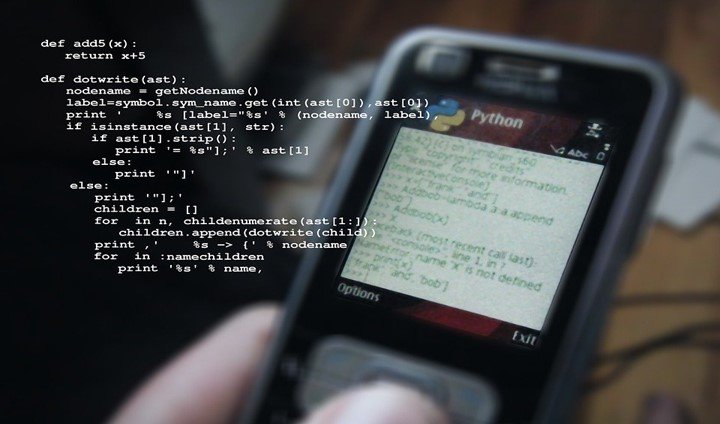 Python just like Java is an object-oriented programming language that came about in 1991 and was created by Guido Van Rossum. It has various uses which include; system scripting, software development, mathematics and web development among others. It is very useful in the field of rapid application development because it provides for dynamic typing and binding choices. It is really a simple program to understand just because it just needs a syntax that concentrates on readability. Many developers opt for python since they can easily translate python code better than other languages. It has many advantages that make developers prefer its use such as it reduces program maintenance cost, easy to learn, very clear to read, simple to write in and also enables its team users to use it effectively without problems of language barriers. Python has been used to build server-side web applications and it’s imperative to understand that any code that is jotted down in python is very easy to read. It uses the Django framework which makes python software development smooth. Python helps one to develop very quickly with less code than any other language one may opt to use. In addition, it merges well with other languages as well.

Python enables people to analyze videos or audios from the web. There are other libraries in the web that enables a person to analyze data but python surpasses them all since one can be able to stream a lot of sites at once something the others lack. For example, you can use python to stream youtube live, Facebook live and Twitch among many more.

4. Games and 3 D applications and developments

Python is a language used in other software and games though not common in the game world. An example of a game that uses python includes battlefield 2, EVE, Disney’s Pirates of the Caribbean and many more. World of Tanks, for example, has most of its features from python. Being one of the best programming languages, it has gained many customers since it has many tools that game developers need for their games. It is easy to deal with faster hence enables game developers to test their games quickly.

Machine learning is using one’s data to make a machine to make reasoned and intelligent decisions. This kind of learning enables the user to be able to see and understand patterns in their data. Python houses many of these learning machines which are available for free and they may include either pandas or scikit which can be used easily and quickly. Knowledge of python is very crucial in this kind of learning or application.