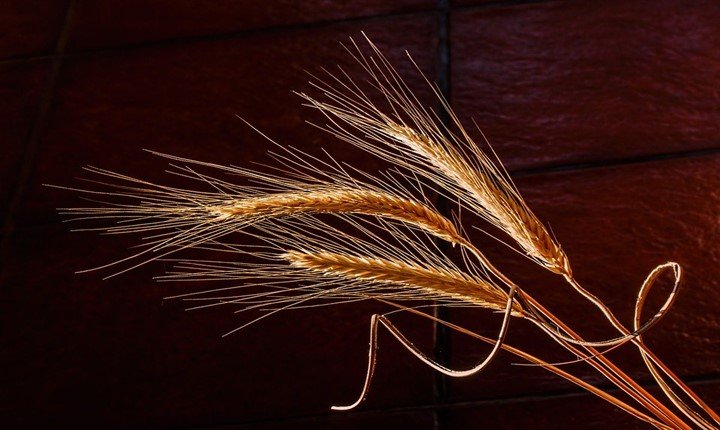 Barley is a plant in which grains are used in making medicine. Barley works in that the fiber present in the plant helps in lowering cholesterol in people with high cholesterol levels. In addition to that, it also helps in reducing blood sugar levels and insulin levels. Some of the uses of barley include the following;

1. Reducing the risks of stomach cancer

Research has shown that people who take barley directly, have a higher chance of reducing their risks of stomach cancers.

High cholesterol in the body can result in obesity, high blood pressure, and diabetes. Barley is an effective ingredient that has been used in lowering cholesterol levels in the body. The benefit that this plant offers depends on how much of it is consumed. Some research that connects consuming barley to weight loss has been done in the past few years. The first early research was done in Japanese women, and it showed that those who ate white rice, mixed with barley remained full for long and were not hungry as compared to women who did not take barley. Remaining full means that you will not eat too much, and this helps in weight loss.

Fiber is essential in keeping bowel movements healthy. The fiber, which is got from barley helps in keeping the digestive system healthy and this, in turn, contributes to easy bowel movements. In addition, patients who suffer from constipation have reported that taking barley has helped ease bowel movements.

Some people use barley to boost their strength and energy. Other uses of barley include cancer prevention and it is also used in the treatment of lung problems, which is commonly referred to as bronchitis.

7. as a source of vitamins

Barley is used as a source of vitamins, fatty oils, and carbohydrates in foods. The human body requires vitamins to function effectively and to keep an individual healthy and active. The grain found in barley is used in making medicine. In addition to that, the medicine formed can be used in the prevention of cancer and the treatment of bronchitis. Bronchitis is a problem that occurs in the lungs.

Barley is applied directly to the skin to help in the treatment of boils. The barley seed has strong elements that are effective in reducing inflammation caused by boils and completely removing boils.