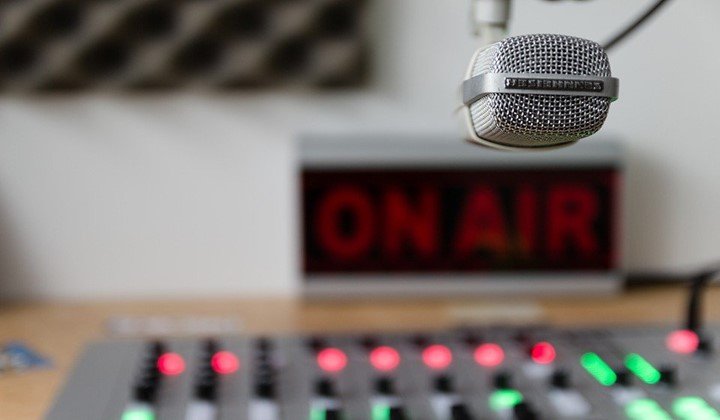 Radiation can be said to be the transmission of energy in the form of waves or particles. The channel through which it transfers this energy can be said to be any material form. There are different forms of radiation that include; electromagnetic waves, gamma rays, X-rays, ultraviolet radiation, and others.

Radiation is both beneficial to humans and can also cause havoc when it is not used in the right way. Below, I would give you special uses of radiation and how it can be applied in diverse fields.

1. Used to improve food production and packaging of food

The process of exposing foods to radiation is called food irradiation and this process helps in food production, thereby making it free of germs and pure. It also used in food packaging as it makes the food last longer in their different kind of packages.

2. Used to measure the thickness of paper products

This is another important use of radiation as it is being used in the paper mills. With this, the papers are passed through beta radiation which helps to measure the thickness of the papers till they feel ok with it.

3. Used in the hospital to treat different medical conditions

The use of radiation in the medical field cannot be taken for granted as it has proven to be highly beneficial. When the human body is passed through X-rays and other waves of radiation, cancer and other diseases can be cured or treated immediately.

4. Used to detect problems in humans

In this form, an X-ray is what is used to detect problems like bone fractures in humans thereby enabling easy identifying and treating of that damaged part. It is very good as doctors would become direct in treating the patient.

5. Used as a topic or course in universities and colleges

Radiation is a broad and interesting topic or you can as well say course that us being taught in universities and colleges. Its scope is so wide that students got a lot of things to learn so they can know how to apply it in their life.

6. Used to detect the right soil for planting crops

Soil radioactivity is the checking of the soil that is well suitable for the planting of a particular crop. This is so effective as it makes scientists and farmers detect the best type of soil for their crops.

7. Used in the discovery of oil fields

With the aid of radiation in or radioactive waves, scientist and oil drillers would be able to easily locate oil fields. These fields rich in oil would be difficult to detect if there is no radiation.

8. Used in knowing the tracks of oil current

Radiation in the form of gamma rays and X-rays can be used to know tracks of oil current in the world. This is so pivotal to easily know the real source of oil in an area.

Gas chromatography which helps in the clean separation and purification of molecules cannot be done without radiation. It’s a popular way of work or method is through radioisotopes.

10. Used to identify the components of smog and cigarette smokes

With radioactive waves, scientists can identify the components of smog and cigarette smoke, thereby knowing the origin or location. This would help in carrying out strict punishments when an order is given that no one should smoke.

11. Used to determine the age of fossil objects

This process can also be called carbon dating as it is another important use of radiation. With the aid of carbon-14 or radiocarbon, a scientist can detect the age of various fossil fuels for history and scientific purposes.

12. Used to kill germs in food

When your food is passed through X-rays, t can be used to kill germs in foods so you won’t get infected consuming the foods. This is good stuff as it makes your meals pure always before consuming.

14. Used to disinfect water in our homes

In this case, ultraviolet light which is an important wave of radiation is used in the disinfecting of water in our homes thereby making them pure for consumption. With the effect of this light, microorganisms are killed in the water.

16. Used to remove sulfur oxide and nitrogen from the environment

When these gases are released into the atmosphere from different means, with the aid of beam radiation, they can be easily cleared off as sulfur oxide is a bad air pollutant.

17. Used to prevent food from sticking to metal surfaces

This is one unique use of radiation as with the aid of gamma rays that treats cookware, the foods we cook will not be stocked to the metal and that is so cool. That certainly makes the cooking of food easy.

With the release of radioactive materials into the atmosphere or a room, insects would either die or be chased away from causing nuisance and disease in the environment or room.

19. Used to measure the thickness of eggshells

With the aid of ultraviolet radiation, the thickness of eggshells is measured before they are taken into a van for transportation to the final place. This is essential so eggs that are close to spoilage would be easily identified before being transported.

20. Used to measure fluid levels in oil and chemical tanks

Scientist or engineers often use gauges which are made up of radioactive substances to measure fluid levels in oil and chemical tanks. Of course, this is an easy process of measuring fluid content instead of passing through long processes. With the gauges, life becomes easy.

With this, we can see that radiation is so important in the modern world and we should endeavor to use it carefully, all in our favor.