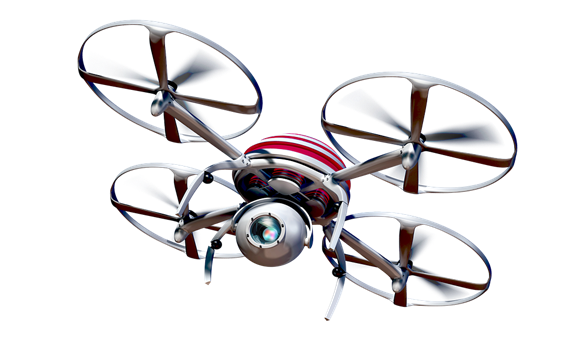 Technological advancement has led to the emergence of drones, which are very important in different sectors. A drone is an unmanned aircraft that is made of light materials to reduce its weight and to increase movement. The lightness allows the drone to cruise even higher and get the desired view. Drones have art technology such as in-built cameras and GPS, which allows it to locate the desired location quickly. The Ground Control System controls drones remotely from the ground. There are different uses of drones in different sectors. Some of the uses of drones include the following.

Since towers are built high in the sky and may challenge human beings to reach the top, drones are used to inspect the towers in case of emergencies. In addition, drones also help inspect power lines to determine any faults that may have occurred.

Farmers with a large herd of cattle also use drones to monitor their livestock to ensure that the animals are all grazing in the right direction.

Keeping track of how fire spreads can be very hard, especially if it is being done from the ground. Drones are important in tracking how wildfires spread in a forest or a bush.

Drones are also used in remote sensing, in that, with the aid of the camera, they can measure the height of crops and give the appropriate feedback. 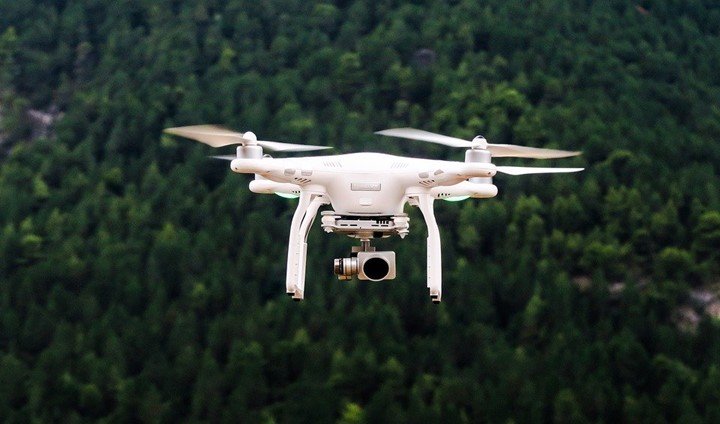 Using drones has also made land surveys much easier as compared to the centuries without this technology.

Drones have been used to gather footage in sporting events because they can easily maneuver. In addition to that, it can reach locations where cable suspended cameras cannot work properly.

Drones are important in gathering geographical information. This information is then used by a geophysicist to determine areas with oil, natural gas, and minerals.

Drones have been used to help in relieving disasters in a country. For instance, it can be used to deliver medical supplies to remote and unreachable areas. This helps in locating and saving the lives of humankind.

The United States has legalized the use of drones in the country. You can fly unmanned aircraft within your site, usually called “line-of-sight flying.” This is where you only fly your drone where you can see it to avoid trespassing and invading other people’s privacy. In addition to that, you can attach your camera to your drone to get the best shot.

In the military, drones are commonly referred to as Unmanned Aerial Vehicles. They are mostly used in scenarios where manned light is risky or impossible. They provide the troop with their eyes in the sky throughout. In addition to that, attacks on the country are easily detected using drones.

9 Uses of a Telephone