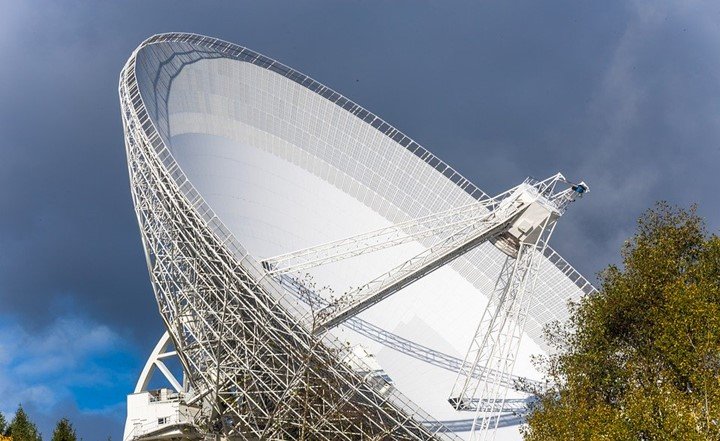 Electromagnetic waves generally called the “Radio waves” are waves whose wavelength is a little longer than that of white light and with a much lower frequency than light. These waves are generated naturally by generating pulses of electricity. They have their wavelengths and frequencies lying in a broad electromagnetic spectrum. They contain the least energy and are the longest of any electromagnetic wave. Radio waves vary from about a few centimetres about the length of a pencil, to waves the length of a vehicle, all the way up to gigantic waves longer than the diameter of our planet Earth. Heinrich Hertz discovered them in 1888. They are as pacy as visible light radiations and are widely used in modern technology. Do you wish to know about its applications? If affirmative, then follow me as I will highlight the 12 significant uses of Radio waves.

Radio waves have their use in studying the “Radio Astronomy,” in which the astronomers have to map the radio waves being emitted from the objects in space, by using the radio telescope.

They can provide information about the extraterrestrial materials in the universe because they can travel long distances, which is impossible through an optical telescope. Radio and TV broadcasting is the transmission of audio and visual via radio waves from a transmitter to the audience through antennas.

Ever wondered how cars and toys are controlled remotely? The signals are transmitted via Radio waves.

Remote control cars are one of the greatest technological breakthroughs. Today, Cars can be controlled from afar by simply pressing buttons of the remote controller.

Radio waves are also used for the transmission of Data and Wi-Fi from one place to another through QAM (Quadrature Amplitude Modulation).

RADAR (Radio Detection and Ranging System) is a defencing system, comprised of radio waves, which are used by Naval and Air Forces, in order to detect the location and distance of an intruder from the point where the radar is placed. Radio waves are also the carrier of GPS signals, being transmitted from the satellites.

Radio waves are also used in a technology called “Radio Tomography.” It involves imaging the people and objects in a geographical region using invisible radio waves by using a receiver and a sender (low powered devices). For instance (Adaptive Bayesian Radio Tomography).

Radio waves are harnessed in Medical imaging of the internal body organs through MRI (Magnetic Resonance Imaging). Nowadays, these Radio waves are also used to treat a number of medical conditions like diathermy.

10. In beam-forming and massive MIMO

The latest 5G technologies also use Radio waves to maximize the signals that the connected device receives. This is also called beamforming and massive MIMO.

Security systems that are present in the doors of shopping malls and in homes work by emitting radio waves on the object that passes in front of it and thus detect its movement. It comprises of a device-hub system that is plugged in the wall.

Another application includes; RFID (Radio Frequency Identification), which is basically a fast tag reading technique but using radio waves instead of light (used by barcode reader). It can read 1000 tags at a single time and is much faster than the barcode reader, which requires light to transmit and receive data.

Radio waves are low-frequency electromagnetic waves that convey electrical impulses from one media to another remotely and with no need for physical contact between the two media. It has extensive uses in broadcasting and radar systems.

17 Uses of an Oscilloscope