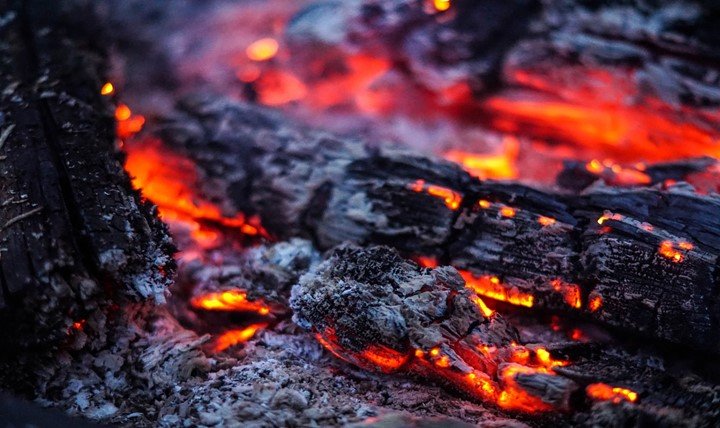 Carbon is arguably the most abundant element and mineral on earth. For instance, the body of a human contains substantial amounts of carbon. Every other equipment, item substance, etc is made of carbon and other compounds. Carbon can form very strong bonds with other minerals such as hydrogen and oxygen to make components that makeup matter. In other terms, carbon makes up matter.

2. Carbon is the majority element in charcoal. Therefore, it is used as fuel.

3. Graphite is made up of carbon. It is used as a lubricant in heavy industrial machinery. Also, graphite is used to manufacture pencil leads. Furthermore, another use of carbon is in the manufacture of steel, which is made by using graphite.

4. Carbon is the main constituent of the diamond. It is the hardest known substance known on earth. It is used to cut other metals. Diamond is used to producing jewelry and other industrial purposes. It also used as a store of wealth.

5. Carbon is a component in the major nutritional foods such as proteins, fats, and carbohydrates. Carbohydrates are made up of compounds of carbon.

6. Carbonating is a scientific means of predicting the age of things. Carbon-14 is an isotope of carbon that is applied in calculating the age of fossils, bones, organic substances, etc.

7. Carbon is also used in forensics to detect the time and place an incident happened. For example, due to the changing carbon properties, they can inform the time someone died. Therefore, used in criminal investigations and other policing work.

9. Carbon monoxide gas is also a carbon compound that is used widely in making fuel. However, the gas is poisonous.

10. Large-scale manufacture of coal. Coal was widely used in the industrial powering of machines. Also, early trains used coal. Coal is however mined in its natural form; but, the main component is carbon. It is chemically categorized as amorphous carbon. Another compound in this category is carbon black which is used widely for the production of dyes and paints.

11. Hydrocarbons are organic compounds made by combining carbon and hydrogen. They have a wide variety of uses including making fuels, plastics, etc.

Carbon is the most used element on earth. Look around you, everything you see has carbon in it; including you. It is biologically proven that a human being is 18% carbon. Carbon is also used in the extraction of some compounds including soda ash.