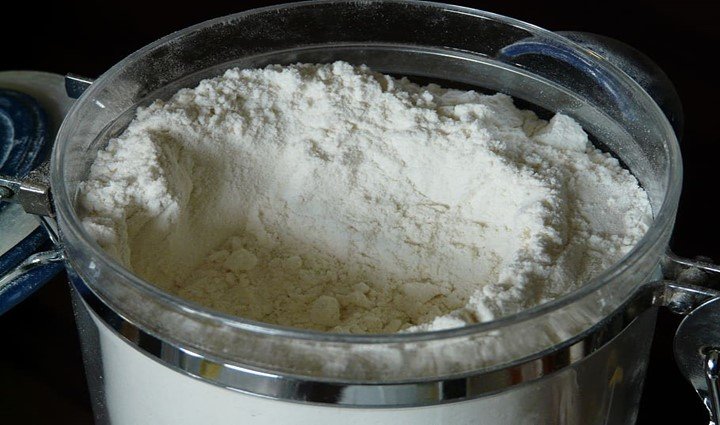 Bromates are formed in many different ways in municipal drinking water. The most common way through which bromate is formed is by reacting ozone and bromide. There are different types of bromate, that are the sodium bromate and potassium bromate. Some of the used of bromate include the following;

Potassium bromate acts as an oxidizer that is used in the strengthening of dough. This enhances the elasticity of the dough. Under the right conditions, bromate is used to react and form a lower oxidation state, in bread baking.

Sodium bromate is an inorganic sodium salt that has bromate as its counter ion. Because it is an oxidizing agent, it acts best to clean inside and outside of boilers. Bromate is also used in the oxidation of dyes and sulfur.

4. Used in the dying process

Ingredients that are bromine-based are used in many over-the-counter prescription drugs. Furthermore, they are also used in the treatment of different health problems.

6. as a flour improver

Potassium bromate is used as a flour improver mostly in the United States. The bread needs to be baked under the right temperatures because when it is not baked long enough, or not baked at high temperatures which are enough, a residue will remain. These residuals are harmful when consumed.

Potassium bromate is also used in the production of malt barley. The application of the FDA in the United States has laid down some safety conditions, which include the labeling standards for the finished product.

Bromine has many uses in the agricultural sectors. It is used in making agricultural chemicals, insecticides, and other pharmaceuticals. However, some of the agricultural uses of bromine are being done away with because of environmental reasons, but new uses are also being discovered.

Compounds found in bromine are used as flame retardants. The compounds are added to furniture foams, textiles and plastic casings for electronics to make them less flammable.

Bromide ions are also used as sedatives by human beings. This is because they can decrease the sensitivity of the central nervous system. This makes them effective to be used as tranquillizers, sedatives, and anti-epileptics.

Medicines that are bromine-based are supplied to patients with heart problems and hysteria.