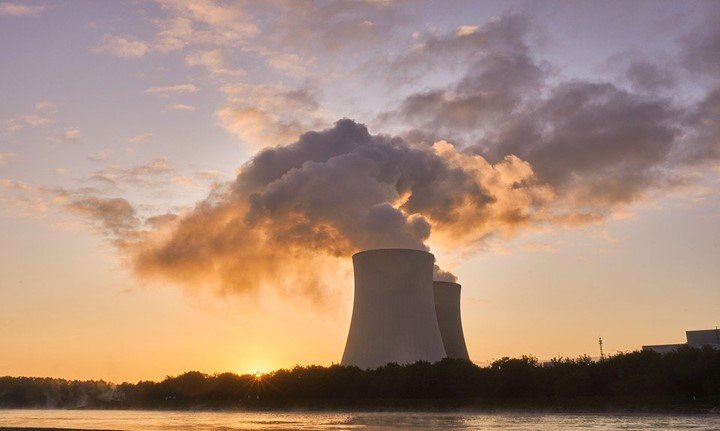 Nuclear energy can be said to be the energy that is generated when there is splitting or fission and fusion between substances to generate electricity. This energy is generated from the splitting of an Atom (the smallest particle of an element that can take part in any reaction) which then generates heat to form electricity.

The power or energy generated from the atom is more than enough to give electricity to a whole nation. Unlike limited fossil fuel, nuclear energy has a whole lot of benefits and uses in the world. Below, we will take a look at a few uses of nuclear energy.

With the use of radioactivity, pest and other agricultural insects would be stopped and prevented, from devouring agricultural crop plants at their early stage. This is good because the foods produced will be healthy and free of diseases.

This is another important use of nuclear energy that has been serving humans for long. It would be improper to drink saltwater, so, the sea and river waters need to be desalinized and this can be carried out with electricity generated from nuclear energy.

Nuclear energy/technology is adored in the medical field because of its great importance. Through radioactivity, the inner body can be seen and some bad stuff can be detected and cured. Also, rays can be carried out to see fractures and other issues.

Plant breeding can be carried out by a mutation process that involves exposing the mother plant to radioactive rays so it can multiply and produce its kind. This process cannot be possible unless by nuclear energy, which is now implored in most countries around the world.

This process or method of determining the age of organic matter of objects is through radioactivity which is the nuclear energy generated. Carbon dating is the modern world activity and has led to many discoveries in the world today. 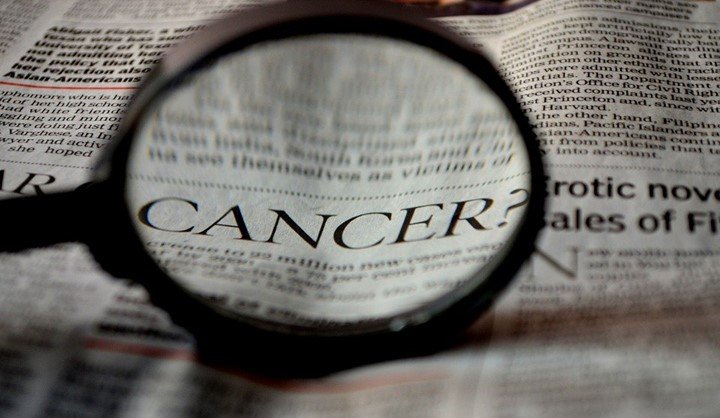 The use of radioisotopes in cancer therapy is used to detect and treat growths in humans. The energy generated from the nuclear force is what is used for the rays that determine or check for cancerous growth thereby doing the needful.

Some ships are powered by nuclear reactors because of their long-distance transport of goods. This is very important as the use of fuel would be expensive and overused because of the long stay of ships in the sea.

The use of electric cars is already at a high use in most countries. Electric cars are formed through nuclear technology that generates power for movement. In the nearby future, the use of fueled cars would have diminished, which is epic.

With nuclear technology, the government would be able to detect the origins of different pollutants, both air, and water. With this, the rate of disposal of refuse in the sea and terrible gases in the air would be easily controlled which will enable a safe and clean environment. 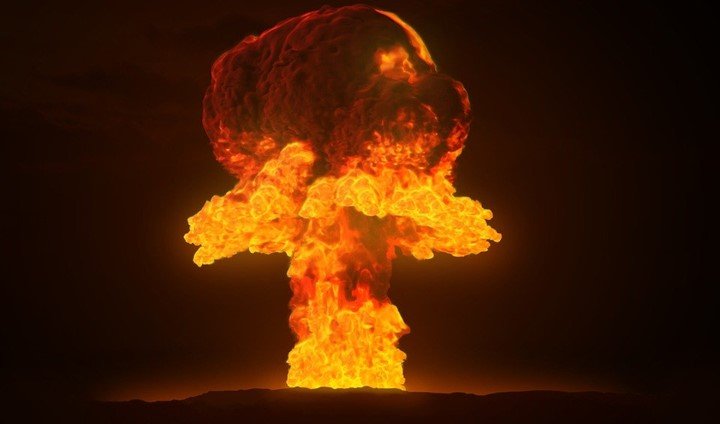 The nuclear bomb is produced from nuclear energy which is used for wars and other missions. The amount of energy produced in the nuclear bomb is capable of destroying a whole continent. That will tell you that is very dangerous and not used unless needful.

The exploration of space cannot be possible unless nuclear energy is used. This energy is used to sustain batteries that would last before you finish your task in space. With radioactive power, there is easy communication between people in space and those on earth.

The use of hydrogen in fuel cells is very important and is seen as the future of our planet. Hydrogen generated from nuclear power is used in big producing or oil industries.

14. Checking of oil and gas pipelines for leaks

Nuclear energy, through the action of radiation, can detect if a gas or oil pipeline is leaking and do the necessary to avoid it. With radioactive sensors, the leakages would be easily detected thereby imploring immediate solutions.

Through road and land radiation, good sources of oil and minerals can easily be located and explored. The exploration process is also by the nuclear technology which would make the exploring process go smoothly and orderly. Oil and mineral are one of the main backbones of countries all over the world. So there is a high dependence on nuclear energy to generate heat for a good exploring process. 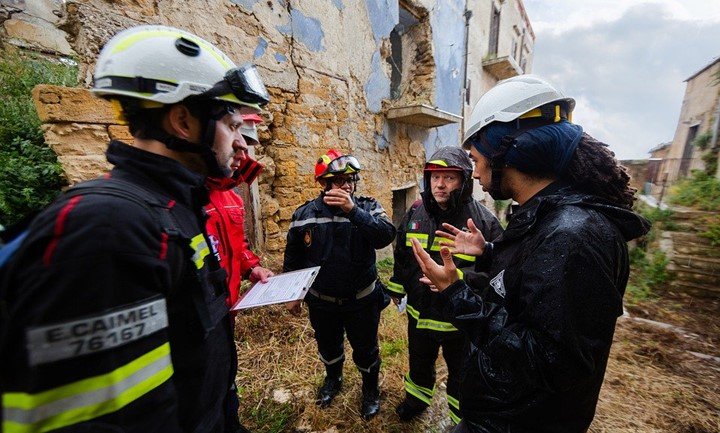 In the modern age, civil engineering is all about nuclear technology or radioactivity. Before roads are constructed or bridges are built, checking the moisture content of the soil is necessary to know if the land area is suitable. This process is easily carried out by nuclear technology which is faster and reliable.

The humidity level of an area can be measure before carrying out various activities like planting. If the humidity level is known through radiation, some possible destruction would be avoided and planned for later. Also the same with the planting of crops at the right time for rainfall, so you won’t have to wastewater.

Production of plastics is very vital in this modern age because of its use. Through nuclear energy that generates electricity, power would be given to the industry to power it for as long it wants to operate. This is very good as they would be no longer electricity failures as a result of limited fuel.

Nuclear energy is the present and the future with its work and other exploits it can be used for that are yet to be discovered.