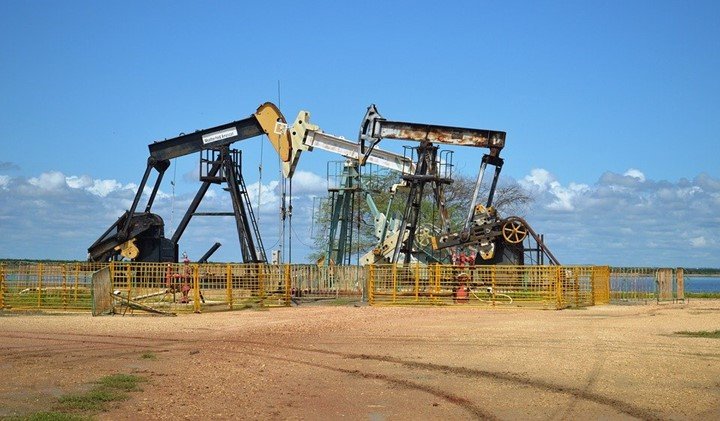 Fossil fuels are hydrocarbons like coal, crude oil and natural gases that are formed and occur within the earth’s crust to produce energy. Fossil fuels have high carbon content because they were formed from the remains of plants and animal residues that have died and buried Millions of years ago.

For many years now, fossil fuels have served humans in various aspects and it would have been almost impossible to carry out various activities. Below, we will take a look at the uses of fossil fuel in our modern world.

The cars we drive, the jets and other means of transportation make use of oil which is, an essential part of fossil fuel. With this, the movement from places would have been difficult.

Fossil fuel helps to stabilize petrochemical industries through the use of petroleum to keep them active at work and for effective processing and distribution. This is very important for the world as a whole.

Fossil fuel like coal helps to generate electricity when it is grounded to powder a high temperature. It is used to power major companies and mining industries.

4. Manufacture of paper and cement

Coal is used in major industries for the manufacture of paper and cement. This is a very important type and fossil fuel, without which, many papers, aluminum and cement industries would not be able to operate and produce these essential products.

Oil, which is a major component of fossil fuel, is used to make various sports equipment like football, tennis, golf bags and football cleats. It may come as a surprise to you, but oil was one of the main raw materials in their production. 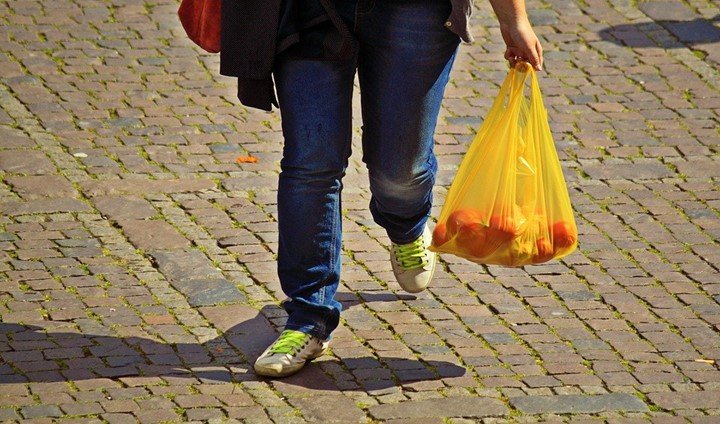 Plastic production, Is another major use of fossil fuels. Oil is the component that is used in the production of this plastic. Plastic is used for the packaging of most items in the world today, which tells us of fossil fuel imports.

As we know, cooling is very important in our homes and offices, and petroleum oil, which are components of fossil fuel, is used in the production of insulating machines.

Food substance needs to be preserved to last long in the stores, and these preserving substances or chemicals are from fossil fuels. With the help of fossil fuel (oil), foods will last longer than their expiring date.

Oil, as fossil fuel, is used for the production of long-lasting clothes with good fabrics and quality. It could be the first time hearing this, but it is true, as clothes will tear easily when oil is not added in producing them.

Cars are one of the most used resources In our modern world. Car efficiency depends on the kind of lubricating oil and transmission fluid used and these are produced with fossil fuels (crude oil).

Fossil fuels are used in the production of most house furniture like a rug, carpet, shelves, and some aluminum-based properties. All, of the above, are produced from crude oil, which is an important fossil fuel.

Many kitchen items are produced from fossil fuels like natural gas and crude oil. Natural gas is used in the production of the stove. Also, the refrigerator is produced with oil which enhances its cooling effect and a whole lot of other items. 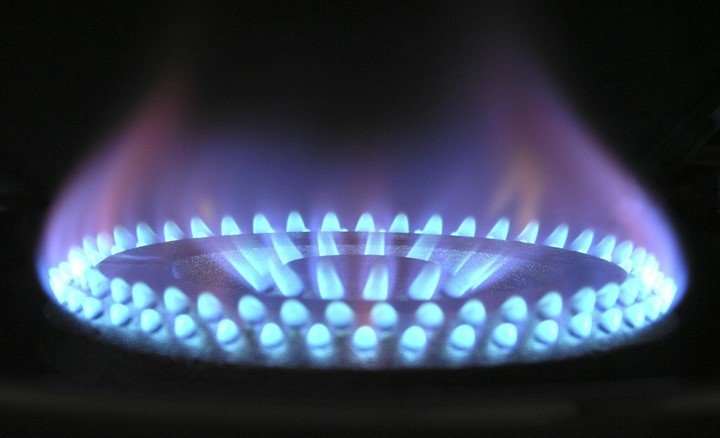 A component of fossil fuel like coal is used to cook in most countries that are still underdeveloped or for people staying in the wild. It is very good and effective for cooking and has no side effects.

Fossil fuel (coal) can be used as a source of heat in cold regions. Some places are cold and you need heat to survive. With few coals either indoors or outdoors, you will feel warm and survive that season.

17. Production of soap and solvents

Fossil fuels like oil and coal are added in the production of soap, detergents, and solvents. These components are needed in small or medium quantities for the proper function of the soap and solvents.

The shampoo is a chemical that is used to protect the hair from dandruff and other hair diseases. Fossil fuel (coal) is used in its production when the coal is turned to coal tar or coke and mixed in the shampoo producing process. 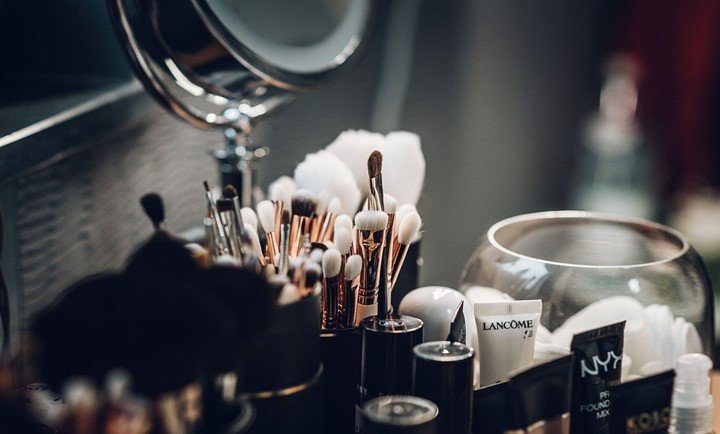 Fossil fuel like crude oil is used in the production of cosmetics like body creams and others. The oil will be processed in such a way that it will not affect the skin or have side effects.

20. Kerosene for cooking with the stove

Fossil fuels can be processed to by-products like kerosene which is used for cooking with stoves. Most rural Africa areas still make use of stove which they feel is the best for now.

Fossil fuels like coal are used in the manufacture of medicines and oil is used to produce plastic containers, where the medicines are kept. Although, it is the by-product of coal, that is used for producing medicines in our hospitals and pharmacies.

The effective function of wax would not be there until crude oil is part of its producing ingredients. Natural gas is also used in the production of wax and aids the proper and efficient resistant function of the wax.

Aluminum smelting is the process in which aluminum is extracted from its oxide and this can only be possible by the use of fossil fuel (natural gas). It is very effective and fast in the smelting process and used in many industries.

Oil, which is an important fossil fuel is used in the glass producing factories to produce sun and eyeglasses. It is very important and without which, that uniqueness and function of sunglasses would not be there.

This is a very important use of fossil fuels in our modern world. Tires of cars come from rubber, and synthetic rubber is a polymer in crude oil which is a fossil fuel. With this, it will be known that our tires would not be strong and lethal if not for fossil fuels.

Fossil fuels have served an important purpose on planet earth which is seen globally in out today’s world. Even the things we least expect are produced from crude oil, which is amazing and something to hold fossil fuels in high standard.

51 Uses of Natural Gas that will surprise you