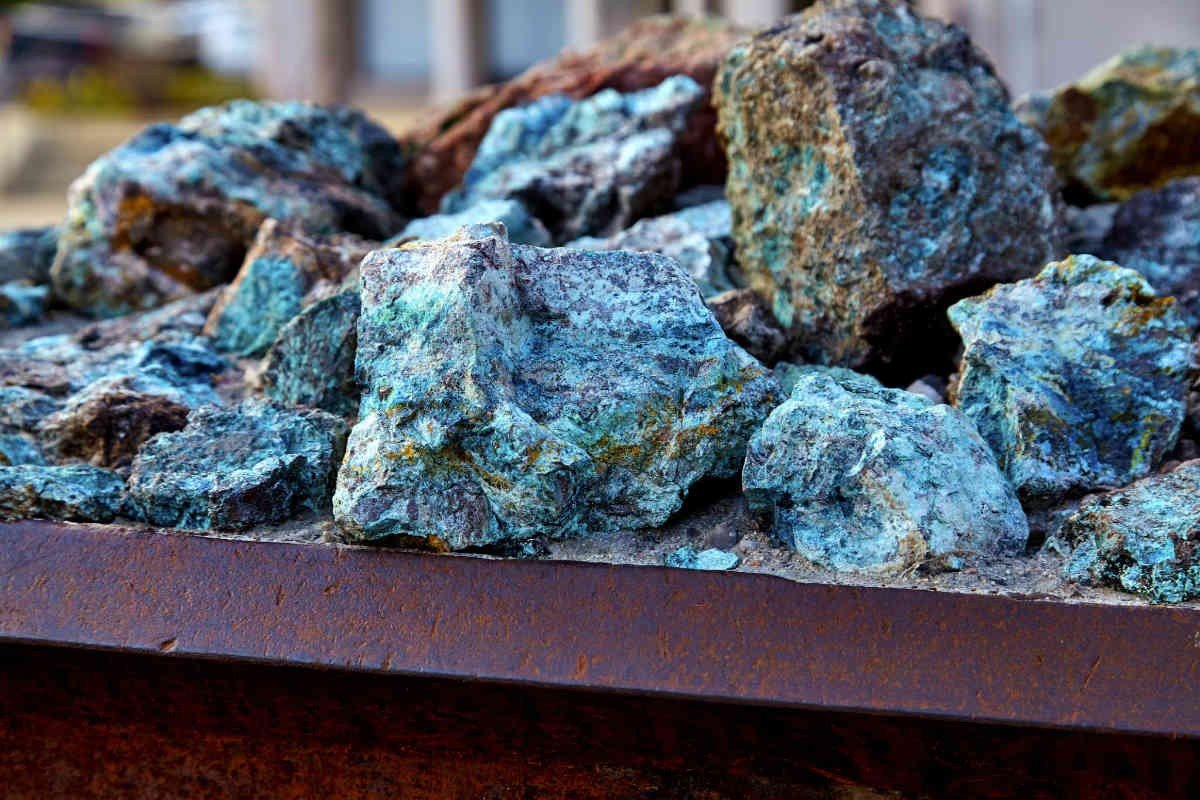 Cobalt is a metal that can be identified for its blue-white color, its brittleness as well as its hard nature. In the periodic table, it is classified as a transition metal. It has many uses, some of which include; use in alloys, batteries, and electroplating, adding blue and green colors to glass and ceramics, cancer treatment, among other uses that will be discussed further. Cobalt possesses a couple of properties that make it essential in most of the uses; some of these properties are like, it does not react with water, it has a high melting and boiling point, its lustrous, hard, ferromagnetic and brittle, among others.

Basically, an alloy is a metal created by the combination of two or more metals or elements to result in an element that is stronger and cannot be corroded easily. This means that cobalt is used as one of the combining elements; for example, it may be combined with iron, nickel, platinum, tungsten carbides, and others.

These alloys are stronger. That is, they can withstand high temperatures, they cannot corrode easily, and that makes them fundamental in the making of jet engines and gas turbines, among other examples. In addition, these cobalt alloys are used in the aerospace, medical automotive, and other industries closely related.

2. Used as a catalyst

A catalyst normally is a substance that increases the rate of a chemical reaction, and in this case, cobalt is used to speed up the removal of sulfur moieties from natural gas and petroleum. Basil also contributes to fewer emissions in the process of desulphurization of fuels such as petrol, kerosene, and diesel, among others. In addition, as a catalyst, the basil metal provides the energy that is needed for other industrial processes such as plastic recycling.

3. Used as a drying agent for inks and paints

Cobalt has unique properties of stability, solubility, and coloring effect, and for that, there is no other coloring agent that can match up to cobalt or even replace it. The cobalt ink and paintings are widely known for their decorations of ceramics as well as getting the blue color to glass, porcelain among others.

In most cases, cobalt is associated with the treatment of cancer in radiotherapy. It is also used to detect some tumors as well as metastases. More to that is that sterilization of the surgical equipment, food, among others, also use cobalt. For cancer treatment, cobalt 60 is majorly used as the main source of radiation which is used to kill the malignant cancerous cells.

Due to its unique pigments, cobalt over the years has been used to decorate ceramics as well as provide glass with color. It is normally added to glass to add color as well as act as a decolorize. Cobalt oxide is one of the cobalt compounds that are responsible for the blue glass and the blue ceramic glazes as well.

The body needs vitamin B12 for the manufacture of red blood cells and other processes in the body. Anemia is easily prevented by the consumption of vitamin B12, which is provided by cobalt compounds.

Normally cancer is treated by getting rid of killing the malignant or cancerous cells in the body. Cobalt is very crucial in the treatment process as it is used as a source of radiation, which responsible for the killing of the cells.

9. Makes get engines and turbine parts

At very high temperatures, cobalt withstands the heat as well as it cannot be corroded and makes it the best metal to use in jet engines and turbines.

Cemented carbides are composed of materials such as hard carbide particles, which are put together by a metallic binder. Cobalt, in this case, is used as the metal binder because; it has a very high boiling point, can be ground to a very fine powder, has a very high melting point, and can form a liquid phase with WC at 1275 degrees Celsius. There are no other metals that can have the above-mentioned properties, and for that, cobalt remains irreplaceable in cemented carbides as well as in the hard metal industry.

Electroplating simply is the process where the surface of the conducting material is coated with a metal. Cobalt is used in this process first because it is very attractive, and second, it’s hard and can resist oxidation.

13. Used to correct a certain mineral deficiency in animals

Cobalt is used in the form of chloride, nitrate or acetate, and sulfate to contribute to proper animal nutrition, especially for ruminants.

In addition, soft magnets also have a high saturation point. Some of the applications where cobalt magnets are used include; sensors, generators, automotive, aerospace, and marine applications, among others where high operating temperatures are required.

In conclusion, it is evident that cobalt has many uses where its isotopes or its metal alloys are used. We have looked at different properties that have made it useful in different applications, especially the high boiling points and melting point, among others mentioned in the article.