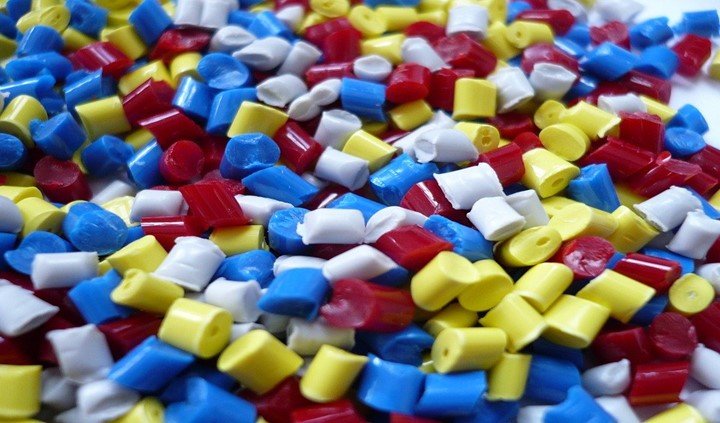 Polymers are found freely in nature. Some are created while others are found to exist naturally in living organisms; for example, deoxyribonucleic acids also known as DNA. Examples of polymers include polyvinyl chloride, glyptal, poly-oxy-benzyl-methylenglycolanhydride. Some polymers can be a mouthful. Their names are derived from the monomers that create them. The higher the number of monomers, the higher the mass number, and the harder the compound becomes in the physical state.

1. Polypropene is used for a wide range of products including:

–    Used in the manufacture of stationary

–    The textile industry, construction of aircraft

2. Used to make a host of domestic products such as: 3. This is one of the most common polymers with a hoard of industrial uses.

–    Utilized in the dairy industry to make packaging and preservation containers

4. It is commonly known as polythene. It is used mostly in the packing of foodstuffs, making shampoo bottles, etc.

5. This is the hard plastic also called PVC. These are the uses: –    Used in the textile industries to make clothes

–    Used to make doors and windows

–    It is the main component that is used in vinyl flooring

6. This material is a lot harder than PVC. It is used to manufacture tougher products.

–    Used in the manufacture of laminated sheets

7. This polymer is made by ethylene glycol and phthalic acid monomers. Used for the following:

8. This polymer is also known commonly as Bakelite. It is used for the following

–    Used in the manufacture of electrical appliances

–    Used to make jewellery and toys

9. This polymer is used in the industrial manufacture of laboratory chemicals. It is also utilized in making the coating for non-stick pots.

Polymers have a wide range of uses. These uses range by the property exhibited by the polymer. They are used to manufacture plastics, blends, adhesives, insulators, coatings, fibers, elastomers, etc. The value of organic compounds cannot be quantified. The extent to which you can go to make a product from plastic is surprising. By varying the density and the molecular masses of these compounds gives you a whole new use.