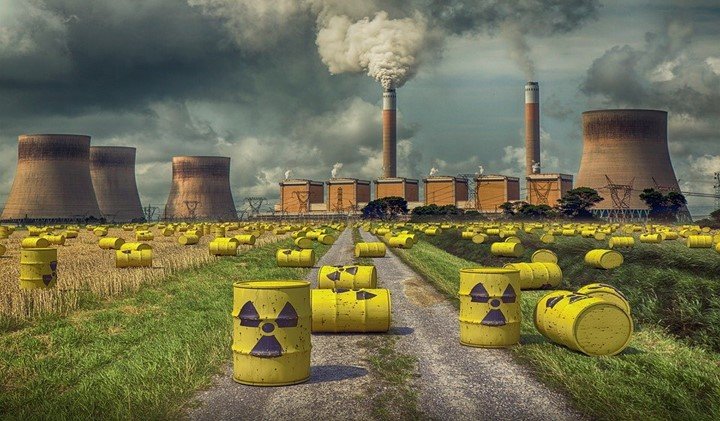 Most people only involve nuclear power with destruction. Maybe it is because that is how the card is popularly sold. Not so many of them know how beneficial nuclear power can be. Splitting uranium can be used in making as a hoard of revolutionary technology. The most common is the production of clean energy. This article will tackle other uses to try and de-bank the myth of its destructive properties.

Starting with the most common of the vices, nuclear reactors can be used to cause vast damages. As you already have an idea what they can do, the Japanese nation and all the world were brought on a standstill in 1945 when the USA used two of its nuclear warheads to unleash terror and death upon Nagasaki and Hiroshima provinces in Japan. These devastating effects brought World War II to a stop.

Radioactive isotopes are the decaying atoms of the same element but have a different number of neutrons in the nucleus. Since they decay over time, they can be used for a couple of applications especially in tracking. A radio substance can be introduced in an oil pipeline to track among other things, the level and location of oil.

Moreover, radioisotopes are used to detect defects that may lead to oil spillage ion oil and water pipeline.

Radioisotopes are widely used in the production of food. By using nuclear and biotechnologies, food manufacturers and researchers have discovered ways to ensure the availability and sustainability of food without necessarily increasing the plantations. This according to WFP, WHO, FAO, and IAFA will reduce the numbers of undernourishment in the world.

This involves being able to know the number of nutrients needed by plants so that they are provided avoiding exceeding the amounts. This prevents loss and excessive use of fertilizers

This involves laboratory production of insects that are competitive with others in the environment but they cannot interbreed to produce offspring. This method significantly reduces insect depredation on crops. Have you heard of radiotherapy? Well, this technique involves the use of radioisotopes in diagnosing and treatment of various conditions in the body including cancer.

Also, radiation is used in sterilization of a sexually active species to become unproductive. This can be applied in humans, insects, and other animals. It is much cheaper than other methods.

Many consumer products are made to make use of radioactive elements to perform better. Examples of these products include watches, smoke detectors, non-stick materials, etc.

As earlier indicated, radioisotopes are used for tracking fluid flow, leaks, engine defaults, etc. it is also used to check the integrity of mechanical equipment. This is another use of nuclear energy. The electricity produced is safe for the environment and reliable.

Inventions in this field are still underway. However, the ones that have been made are far-reaching and much more positive than you may think. Aside from the ones mentioned above, nuclear energy can be used in; cars, heating industry, space exploration, nuclear reactors, ship powers, etc.

9 Uses of a Fax Machine