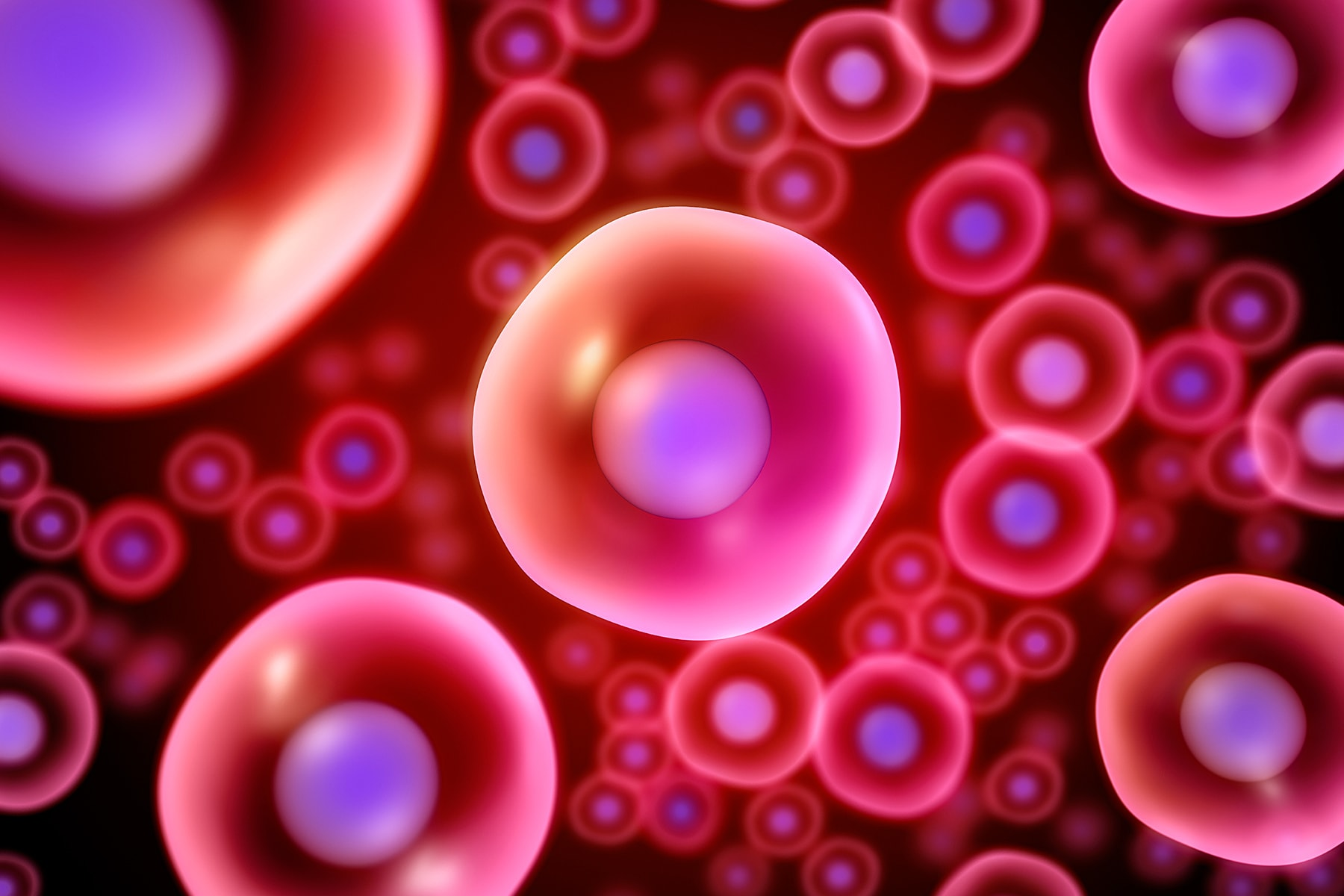 Stem cells act as a reservoir, or they are blank cells. This means they can turn into any cell and perform numerous functions or have the ability to handle different situations in your body. Most cells in our body are differentiated so that they can perform specific exertion in certain body parts, but if the cell is blank or its n reservoir, they are blank; they don’t have a purpose. They are used to put back damaged cells mostly by chemotherapy. They do work inside us; in every moment, they take part in creating other cells, mostly in the bone marrow. One hundred thousand cells are generated daily in are the number of cells.

1. Impart knowledge on how diseases grow or spread

Scientists take advantage of this as they can learn how diseases are developed. In recent studies, stem cells enable scientists and some other doctors to learn how and what are the causes of birth defects. In the process, they are developing a new drug to treat birth defects using the same data collected.

For over a decade, doctors have been using stem cells to cure diseases. The first-born marrow was done successfully by the use of stem cells. The process involves the use of healthy blood0forming cells; when we have damaged cells, they are used to replace them. Research also shows stem does have the potential to cure Parkinson’s, Alzheimer’s, Heart disease, burns, hearing and vision, Diabetes, arthritis, and many more others.

You can use stem cells to test medication on new cells generated; this way will be easy to avoid harming human and other animals. The pharmaceutical industry is using stem cells-derived cells for heart, brain, and life to test new drugs; this will enable them to know if the cells react to drugs in a negative way or positive.

A lot of people nowadays want to replace damaged, worn out, or damaged tissues, but they are a lot more than those who are willing to give the cells. Stem cell’s ability to generate new cells and tissue could help the world as it can refresh damaged cells to come up with clean tissue. Ok, according to research on the use of stem cells, it might be possible to come up with a sustainable way to replace body tissues and some organs.

Stem cells will enable researchers to learn how cancer is caused, why or when it starts. As we all know, cancer is taking over the world, and it is killing a lot of people in a year. Under normal conditions, genes talk to cells and give them the time they can divide and grow. So, cancer occurs when the cells divide and grow uncontrollably, and they don’t die. Because cancer needs nutrients and blood supply, it will form a tumor around it. Scientists believe they can study cancer more efficiently using stem cells.

The stem cells can be used to study defects that are formed during fetus formation, e.g., sickle cell anemia. Sickle cell anemia is a genetic disorder that affects red blood cells. When they are affected, their ability or functionality is affected; they cannot carry enough oxygen to the required place. We all know sickle cell anemia could lead to other defections on our body, e.g., lose of sight, Stroke, blindness, organ damage, and many more.

They are mostly used to treat the root cause of infection. They are using stem cells like mesenchymal stem cells to regenerate body tissues like Cartilages, meniscus, tendons, bone fracture, and many others. Exosome’s and extracellular vesicles can also be derived from stem cells, and they can also be used as an intercellular messenger and as therapeutic effects.

The meat industry is trying to come up with a way to solve the meat problem or demand word wide using stem cells. Stem cells have progenitor cells, which can be used as a raw material to generate new tissues or laboratory meat.

9. Stem cells can be used to correct organs that are not working effectively

Stem cells are undifferentiated, so we can use them to differentiate blank to replace worn out or damaged cells. When an organ is not working due to damaged cells that when we apply stem cells to correct the mistakes.

To heal a wound requires a lot of processes. If not healed, it can become chronic and will require more than what it takes to heal a wound. Stem cells can be used to heal wounds first and easily without other chemical side effects.

Doctors say Diabetes is defined by the capability of a person to raise insulin levels in the blood. When we have a shortage of insulin-producing cells, we take the transplant of the pancreas so that we won’t have to get an insulin injection every minute. But this can be overcome by the use of stem cells.

Lung diseases are mostly chronic and do affect its victim for a long time and can lead to death or weakens them. Stem cells can be induced or applied in pulmonary settings to cure these infections. Stem cells will lead to lung regeneration and reduction of inflammation at the same time; we will have fluid cleaning.

As we know, asthma is a chronic inflammatory disease that does causes reactivity or airway inflammation, which mostly injures the lungs. Stems cells act as an anti-inflammation agent. This will stop asthma and allergies. Some research shows by the use of stem cells; asthma was decreased in the airway