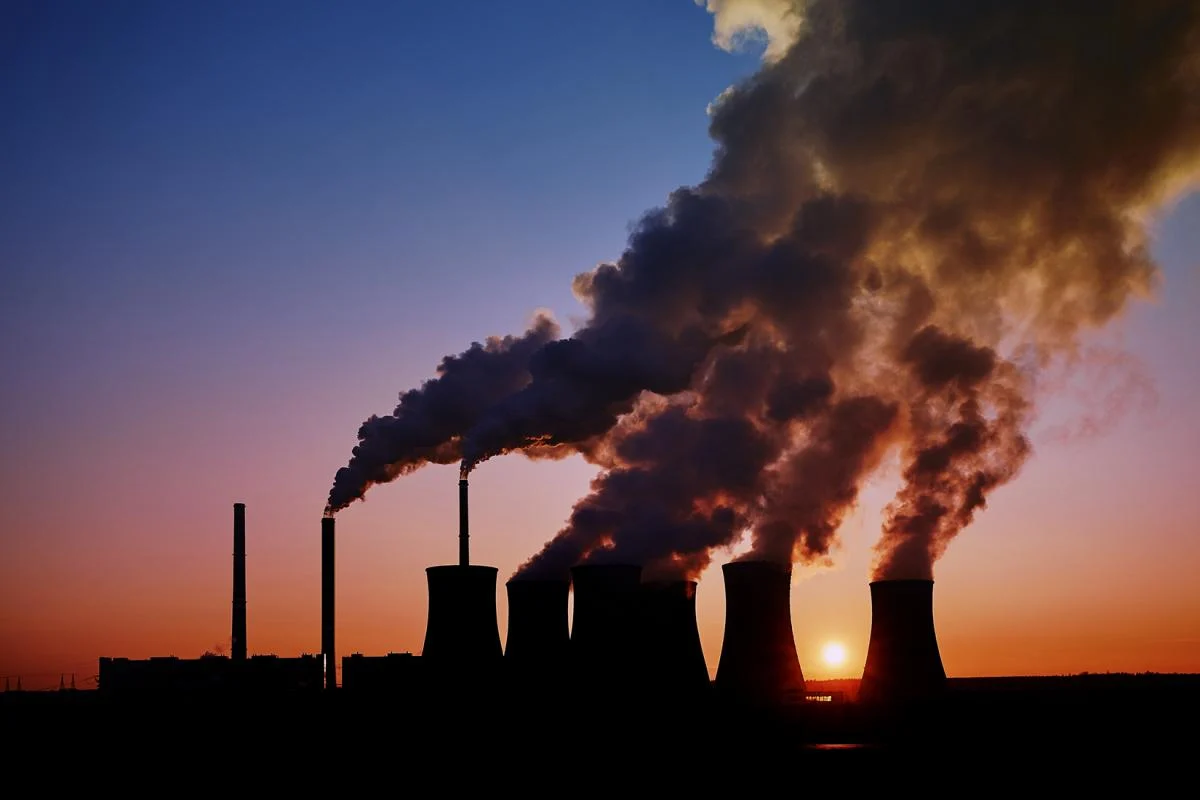 Study shows nuclear energy is released after the bong holding particles within an atom is broken; we have three particles that are proton, neurons, and electrons. The core is called the nucleus and do have protons and neutrons surrounded by electrons. Electrons negative charges (-), protons positive charges (+), and neutrons are neutral (they do not have charges). Energy is held within the nucleus, so when the bonds are broken, this enormous energy is released. Nuclear energy has a lot of applications.

The agricultural field was showing improvement when they started to apply nuclear energy the field. Nuclear energy can help to sterilize insects in your farms or in your compounds too. In Benin, farmers are mixing bacteria with seeds using nuclear technology, due to this maize and other crops have increased by 50%, and the use of fertilizer has decreased by 70%.

N15 was perfected by FAO, and IAEA is a technique that can be used to measure the uptake of nitrogen gas by plants from the environment. Due to this, it is easy to fix nitrogen for legume plants; hence this will lead to the product output.

The use of radiation to examine and treat internal organs has eased the work of the doctor since they started to involve nuclear energy. Nuclear energy can sterilize medical tools with the use of radioisotopes. On the other hand, radiotherapy can be used to treat the root cause of certain conditions, especially cancer. Radiation can be used to target particular cells to prevent tumor growth.

In the Philippines, inhabitants of a certain island obtain their electrical power from a power plant. IAEA used isotopic techniques to investigate geothermal systems for optimizing the geothermal resources available. In some new countries that want to use geothermal power, they provide isotope techniques to locate the best installation places.

They apply ion beams, which are formed when charged particles are accelerated. So, accelerator-generated electron beams mostly are placed in the chimney in coal plants can be used to eliminate nitrogen and also sulfur so that they can be released into the environment. Nuclear energy can be used, but people turn pollution into fertilizer. Some companies are using ion beams.

Nuclear energy can be used as an x-ray where it can measure paper thickness tightness of weld on any gas and can be used in gamma radiography. It is used mostly in industries to measure the products and raw materials.

The isotopic technique can be used to locate water sources. A lot of countries with water shortages are applying this method to ensure they have enough water, like Ethiopia. It’s a very powerful analytical tool that makes it easy to find replenishable water sources that can be exploited.

Nuclear energy can be used to control insects, tsetse fly cause sleeping sickness, and most people avoid places and forests where tsetse fly is found. They have been trying all ways, but nuclear energy sterilizes male tsetse flies so they won’t have offspring when they mate.

Modern techniques used to preserve food, it is gaining and attention, and over 30 countries have permitted irradiation on a specific food: grains, fruits, vegetables, and many more like sausages in Thailand. The government is taking an interest in irradiation as they have been experiencing a loss of food due to infestation and contamination.

It is believed from 2052 to 2094, world oil will be depleted, so; scientists looked for alternatives to ensure the machines will not be affected. Nuclear energy was promising and is found in plenty. Some of the car vehicles like the ford in the 50s they came up with nuclear energy-powered cars. These cars were designed in aways they can carry a nuclear reactor in the trunk. It motivated a lot of people where it doesn’t pollute the environment around the place and many more.

To launch a satellite and a spacecraft, we need a lot of fuel that will be converted to mechanical energy so that the satellite or the craft will fly to space. We can use nuclear energy to release energy and replace rocket fuel.

Nuclear energy can be used to power submarines, which have a nuclear reactor and help them to release their own energy. The atoms in the nuclear reactor split and the energy between the bonds is released where it can be used to create hi pressured steam that can turn turbines and propellers. It’s cheap, and it’s available for use in any country.

Nuclear power is when the nuclear reaction releases nuclear energy that generates heat and frequently turns the turbines that, in the end, produce electricity. Power plants are taking advantage of this to release energy to be used in society and many other places.

Nuclear energy can be used in the invention of weapons, e.g., atomic bombs use plutonium that is produced in nuclear reactors.

Nuclear energy has amazing uses and applications, but also it can have a negative impact on human life. For example, nuclear bombs are dangerous and kill a lot of people when they are used. It believed having a nuclear plant in your country attracts terrorist that will be their first target. The impact will be tremendous, and if it happens, people around the place might be sterilized, and they will not be able to give birth again. Nuclear waste, on the other hand, is also another negative factor we need to consider. Yearly a nuclear power plant produces 20 metric tons of waste yearly. This waste produces heat and radiation and does take longer to be inactive.

15 Uses of hydrocortisone cream/tablet and injections