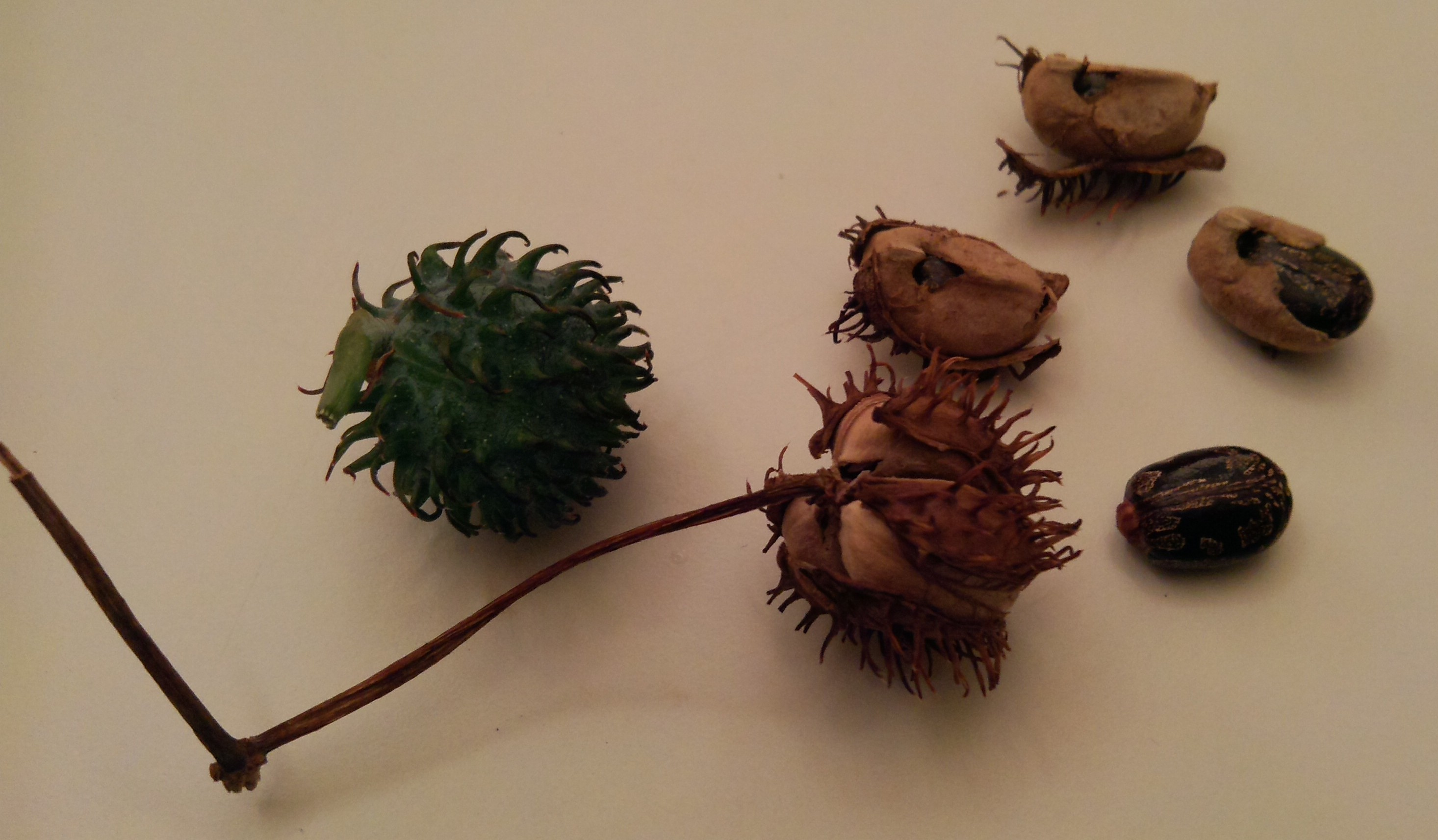 Castor oil has been used for many centuries because of the benefits it provides. Castor oil is easy to use, and it rarely affects your body. The plant is considered vegetable oil, which is mostly pale yellow in color. It is produced when the seeds of the castor oil plant are crushed. Castor oil can be used in many forms. For example, it can be taken orally, applied directly to the skin, and it can be taken as a supplement. The following are the uses of castor oil

Castor oil makes a moist environment to wounds hence promotes quick healing as well as preventing sores from drying. A popular ointment known as venelex is made up of castor oil, and Peru balsam is useful in clinics for treating wounds. Castor oil also promotes tissue growth hence creating a scab on the wound and reducing infection.

3. Getting rid of stretch marks

Mostly, stretch marks are caused by rapid weight gain and pregnancy. It can also be a result of hormonal imbalance, aging, swelling, and sudden weight loss. Castor oil is popular in treating different skin conditions. It has fatty acids and other rich contents that make it an effective treatment and an excellent moisturizer for removing stretch marks.

Acne is a common skin condition that affects you when impurities accumulate in your pores, leading to inflammation and irritation of the skin. In the current market, acne remedies contain salicylic acid and benzoyl peroxide, which are likely to dry the skin. Using castor oil, which works like neem oil, is a natural remedy that will get rid of dirt, excess oils, bacteria, and dead skin cells without making the skin dry.

Apart from treating acne, castor oil can also be a deep facial cleanser. Unlike other chemicals which may make the skin dry, castor oil will deep clean the skin of dirt, dead cells, excess oil, and bacteria while keeping supple, flawless, and soft. Castor is also useful in getting rid of pimples.

Castor oil is also effective when it comes to getting rid of fine lines and pimples. It works well because it easily penetrates into the skin, hence stimulating the production of collagen and elastin. These components are useful for the tautness and elasticity of the skin. The oil also makes the skin for absorbing it, making a face plump and hydrated. This is important in reducing fine lines and wrinkles.

Castor oil is believed to boost several immune system functions when used regularly. It will boost blood flow, lymphatic drainage, and thymus gland health. The lymphocytes, a kind of white blood cells found in the body’s immune system, fights invaders like toxins and bacteria, which are harmful to the body. Castor oil makes the body produce enough lymphocytes; they are stored then released to the lymphatic tissue. When it is also applied in the abdominal area, it will increase the absorption of oil into the body.

The Jamaican black castor oil is popular for growing thicker and healthier hair. When used regularly on your roots, it will boost hair growth, make hair shiny, hydrated hair, prevent dry scalp, reduce hair damage, and boost the overall health of the hair. It can also be applied on hair ends to repair split ends and reduce frizz.

Ringworm is a common skin condition caused by a fungus that grows ring-shaped. Studies indicate that almost 20 percent of the world population suffers from this condition at least once in life. It can be stressful to deal with ringworm; hopefully, castor oil is the best treatment. Castor oil has undecylenic acid that acts as an antifungal agent to eliminate the infection.

10. Minimize the appearance of scars

Castor oil can reduce and prevent scars from appearing. It has many fatty acids that help to stimulate the body’s lymphatic system, which is necessary for preventing scars. It may not eliminate the scars that are already present but will help to reduce their appearance.

Castor oil’s ability to hydrate your skin makes it effective to treat cracked heels. It is made up of essential nutrients and vitamins that are useful to cracked skin. You need to rub it on your feet, then wear a pair of socks and sleep. You will be amazed by the great difference when you wake up.

Castor oil is effective in relieving painful sunburns. It has ricinoleic acid that protects blisters from infections and minimizing inflammation that is brought by sunburns.

Castor oil is effective in strengthening and growth of your eyebrows. Interestingly, it can also help to thicken your eyebrows. The antioxidants, vitamins, proteins, nutrients, and fatty acids it contains are useful to fight against bacteria and nurture your hair follicle hence promote growth.

Castor oil is great to strengthen and lengthen your hair. The minerals, vitamin E, proteins, and antibacterial properties of this substance, are essential to lengthen and strengthen the eyelashes when used regularly. It penetrates into the skin, then refreshing and moisturizing the region to make the eyelashes grow fast and stop breaking.

Castor oil is made up of a high level of vitamin E, great for brittle, dry nails. You will need to massage your cuticles and nails every evening to make healthy nails and soft cuticles.

17. Repel moles in your yard

Moles can be stressful in your yard and may be difficult to control. Castor oil is what you need to send this destructive rodent away. You will combine half a cup of castor oil with two gallons of water, then pour it into the mole holes. The solution will not kill the moles but make them unpleasant hence making them move away.